Trinumeral Productions is pleased to announce...

9*9, 9*10, 9*11, 9*12, 9*13
featuring
THE GLITCH MOB,  PRETTY LIGHTS (submonome), TOUBAB KREWE,  RJD2,  SUN RA ARKESTRA,  NEW MASTERSOUNDS, PNUMA TRIO, GIFT OF GAB (OF BLACKALICIOUS), BOOMBOX, FUTURE ROCK, BREAK SCIENCE FEATURING ADAM DEITCH, ORCHARD   LOUNGE, SIGNAL PATH AND  MORE!
Trinumeral Productions and Under One Beat Entertainment is proud to announce the 9th annual Trinumeral Music and Arts Festival, taking place at Deerfields Retreat & Music Park in Mills River, NC.  The event  which takes place September 9th through September 13, kicks off with The Official Trinumeral 9*9*9 Launch Party at the Orange Peel on Wednesday, 9*9*9 in Downtown Asheville.  The rest of the weekend will be staged at the majestic Deerfields Music Park, just twenty minutes south of Asheville.  Trinumeral is the only major music event this summer at Deerfields, which is known as the premier outdoor music venue in the Southeast US, and is truly one of the most pristine and gorgeous concert locations. 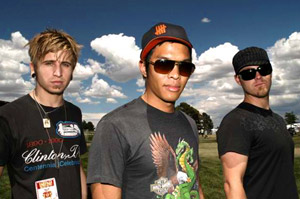 This year's festival features some of the hottest electronic music acts in the country, as well as a strong line up of regional bands, DJs, musicians, sculptors, visual artists and more.   Topping the bill for the weekend are the San Francisco based producer collective,  The Glitch Mob, and the wildly popular live breakbeat producer, Pretty Lights.   The Glitch Mob, which is the brainchild of west coast producers, Ooah, edIT, & Boreta, all noted fixtures in the West Coast underground scene, have made a name for themselves with their relentless sonic assault on the dance floor, complete with ferocious drums, catastrophic sub bass, and otherworldly sounds. This summer has seen the act grow in to one of the top touring draws, and they just finished a full tour sharing the bill with the legendary techno pioneers the Prodigy, as well as stealing the show at this year's Rothbury Festival with their dynamic late night set. 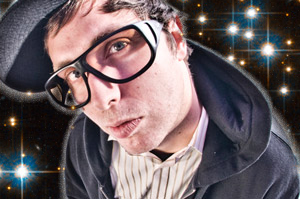 Smith.  Fresh off one of the most talked about sets at Bonnaroo, Pretty Lights has been touring constantly in support of their debut album, "Filling Up the City Skies."  The album has been downloaded over 30,000 times, helping Pretty LIghts become a household name in the electronic music genre. But it is in the live setting where the music truly shines.  In just a few short years, Pretty Lights has gone from an unknown act to headlining some of the biggest festivals in the country and selling out clubs in almost every city on their tour. 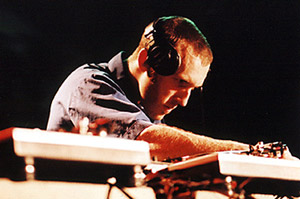 Rounding out the bill is the prolific and world renown RJD2, the magnetic instrumental quintet, and local favorites, Toubab Krewe, as well as the 60's avante garde jazz legends, the Sun Ra Arkestra, Future Rock, Boombox, Orchard Lounge, Pnuma Trio, Gift of Gab (of Blackalicious), Break Science featuring Adam Deitch, and the UK funk outfit New Mastersounds, to name a short few.  The full line-up is listed below and more artists will announced soon.  Please stay tuned to the official festival website for updated news on the festival, the full line up, artist additions, directions, ticket info and more.  The website can be found at:

Tickets are now available at www.trinumeral.com. The first 9*9*9 pre-sale ticket buyers  will receive a free pass to the launch party at The Orange Peel (w/ very special performance to be announced soon).  Don't miss the biggest party in the south at the best outdoor venue in the east.  Last year's festival was a truly memorable event and this year is promising to be even more legendary!


Make sure to sign up for the Trinumeral Online Newsletter to win FREE tickets to this years' festival
More News Coming Soon...SO STAY TUNED!


THE FULL LINE UP 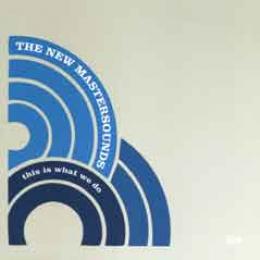 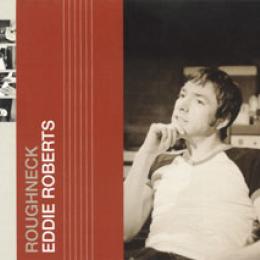 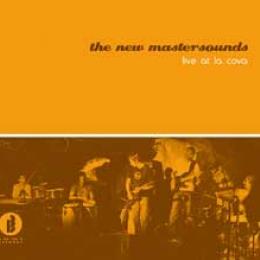