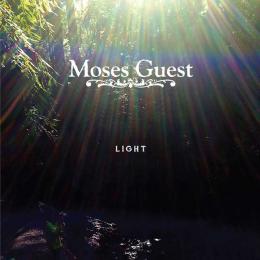 Read our review of this album here. 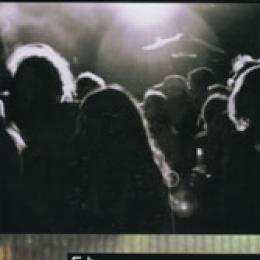 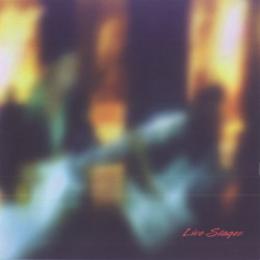