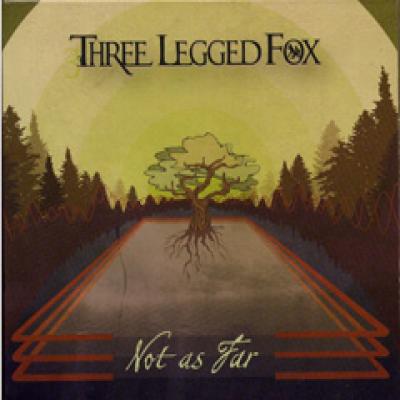 On the strength of their latest release, “Not as Far,” Three Legged Fox has poised themselves for wider national recognition with this mature, inspired collection of tracks. 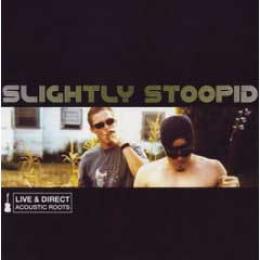 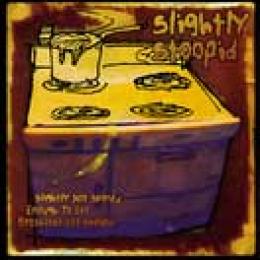 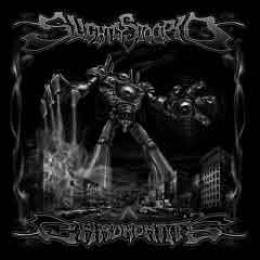 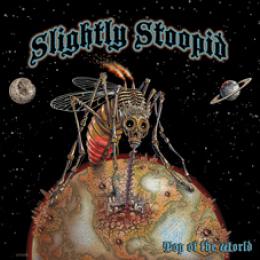