Widepsread Panic will receive the first-ever Road Warrior Award at the 5th Annual Billboard Touring Awards.
The awards signify the finale of the two-day Billboard Touring Conference, taking place at New York City's Roosevelt Hotel on Nov. 19-20th, 2008. The Road Warrior Award celebrates the band's commitment to touring year after year and devotion to the art of live performance.

While being honored at the Billboard Conference & Awards, Widespread Panic will also take the time to honor music industry legend Bill Graham. On November 19th the band will play to an intimate sold-out crowd at the Fillmore Irving Plaza in New York to benefit the Bill Graham Memorial Foundation.

The Bill Graham Memorial Foundation was formed in November of 1991 following the death of the legendary rock impresario Bill Graham. The Foundation awards grants primarily in the areas of music, the arts and education, while also supporting social work, environmental protection, and spiritual and compassionate projects in communities.

Before the band heads to New York City in November, they will finish off their fall tour with a special Halloween show in New Orleans. For Panic fans who can't make it to the event, the show will be webcast live from UNO Lakefront Arena, New Orleans, LA in its entirety on http://www.iclips.net and www.widespreadpanic.com beginning at 8:15pm. 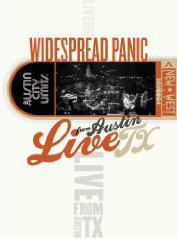 This week the band also released: Widespread Panic - Live From Austin 10/31/2000 DVD.  This Halloween show was recorded for Austin City Limits and featured original lead guitarist Michael Houser, who passed away a couple years later from cancer.  See the tracklist and purchase here. 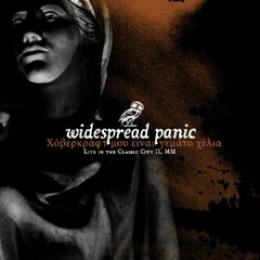 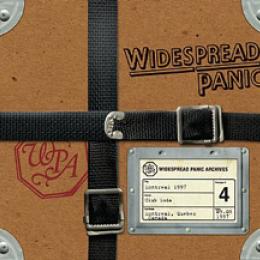 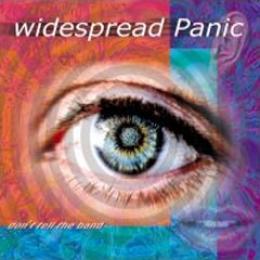 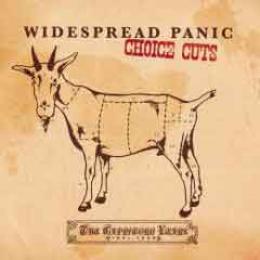