The progressive funk collective will wrap up 2015 at The Variety Playhouse on December 31.

Today, progressive funk collective The Motet announces they'll ring in 2016 with a very special New Year's Eve show in Atlanta at The Variety Playhouse on December 31.  Tickets, including a limited number of VIP tickets, go on sale to The Motet Fan Club on Friday, August 14 at 2pm EDT, and to the general public on Friday, August 21 at 2pm EDT, at www.themotet.net.

This New Year's Eve celebration marks The Motet's first time back in Atlanta since their sold out show at Terminal West just over a year ago, and on the heels of an appearance at Magnolia Fest in Live Oak, Florida this October. The Motet's New Years shows have become a spectacle.  Last year, the band sold out the historic Crystal Ballroom in Portland, Oregon.  Watch a video from last year's New Year's show HERE.

The band returns to the Pacific Northwest in mid-December with dates in Eugene, OR, Portland, OR and Seattle, WA. These shows round out the band's recently announced fall itinerary, which includes a very special run of "Mixtape 1977" shows in the Midwest over Halloween weekend, and doubleheaders at the Brooklyn Bowl in Brooklyn, New York, and the Ogden Theatre, in Denver, Colorado where they'll unveil their inaugural "Hometown Hustle." Visit www.themotet.net for full details.

Additional dates to be announced.  Tickets and information available at www.themotet.net

To stay up to date on all news on The Motet, please visit www.themotet.net 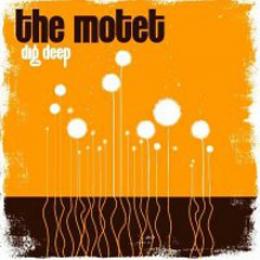 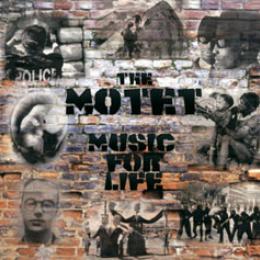 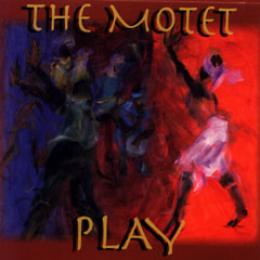