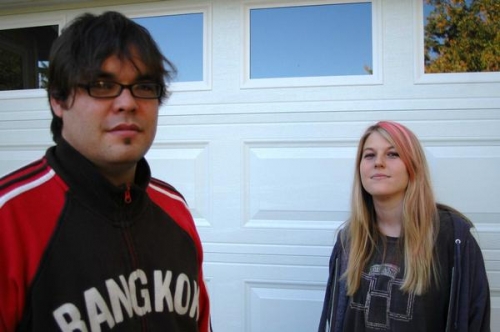 in the coming months and are announcing the release of their debut album, "Small Pills to Swallow," which is tentatively scheduled for release in the Spring of 2009 on Bradford's own imprint label, Rascalz Recordz.  The project, a true live PA in the spirit of early 90's big beat electro akin to Crystal Method, the Chemical Brothers and the Orb, made their live debut at the Root Down Family Festival in North Carolina this summer.  Currently the duo will be opening two shows for Lotus on their Hammerstrike Tour, November 2 in Richmond, VA at the National and November 3 at the Shaftman Performing Arts Center in Roanoke, before SeepeopleS joins the tour from November 5th through November 15th.

Freepeoples Frequency will also team up with Matt McDonald's new electronica project, My Subversive Media (www.mysubversivemedia.com), for two shows, December 5th at the Emerald Lounge in Asheville, NC and January 31st at the Blind Tiger in Greensboro, NC.  McDonald, the former keyboardist for Perpetual Groove will also be joining SeepeopleS when they open for Lotus at the Orange Peel in Asheville, NC on November 7th.

Bradford and Binion have also enlisted the help of long time SeepeopleS' producer, Will Holland (Pixies, Fall Out Boy, Dead Can Dance), and are recording "Small Pills to Swallow" at Chillhouse Studios in Boston, where the last two SeepeopleS albums
were recorded.  Aside from working on their own debut, the three of them have been co-producing a new project by
ex- Green Lemon front man, Wayne Allen entitled the Skyes  and are be producing a track for Laura Reed (Laura Reed and Deep Pocket), due for release next year.  Also, be on the lookout for some Freepeoples Frequency remixes of Lotus and other acts in the coming months. 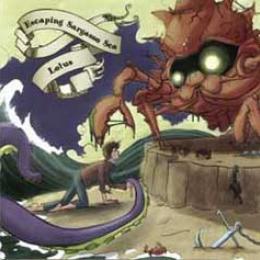 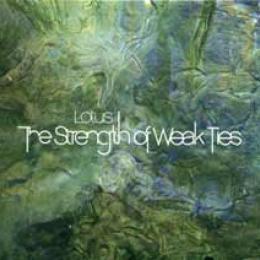