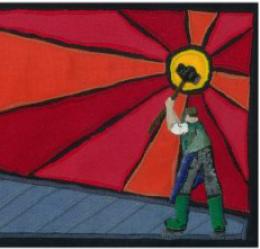 $14.98
Lotus formed at a Mennonite college that had banned on-campus dancing as late as the 1980's, and has been creatively fusing electronic dance music with instrumental post-rock for the past eight years. Armed with a massive light rig and one of the most energetic shows on the circuit, Lotus was a go-to act for late night festival slots this past summer, performing at Rothbury, Summerfest, Camp Bisco, and others. Also in 2008, Lotus saw advance sellouts in venues throughout the U.S. including Mr. Smalls in Pittsburgh, two nights at World Cafe Live in Philadelphia, two nights at the Fox Theatre in Boulder, Higher Ground in Burlington, and Kinetic Playground in Chicago.

Hammerstrike finds the band reaching back in order to move forward. Primarily recorded live in one room to analog tape by Bill Moriarty (Dr. Dog, Man Man), the album captures a sound that harkens back to the 70's but never slips into nostalgic retreads. The compositions are focused and melodic, filled out with orchestration including swelling violins and cellos, banjo, wordless choirs, and electronic noises. Though the tracks range from dance floor ready rockers to soaring post-rock instrumentals, the album is held together by a sanguine spirit pervading each track. The big guitars, feedback, and distortion serve an optimistic purpose. It is a decidedly American feel that invokes big skies, open roads, and a zealous yet naive pursuit of the idea that defeat will never be conceded.

What critics have been saying about Lotus:
"... simultaneously making waves on the jam, indie and electronica scenes thanks to a series of well-crafted albums." - Relix
"Lotus continue to expand upon its post-everything rock/electronic/jazz/free-form pastiche." - Big Shot Magazine
"...intent on creating a new genre (few try that these days)...it is rock, and smart disco, funk and soul, piano pop, world music, and modern alienation stuff and jazz fusion you can dance to all wrapped up in cellophane." -Big Takeover 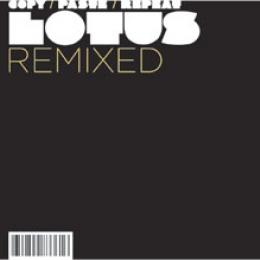 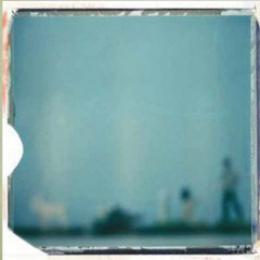 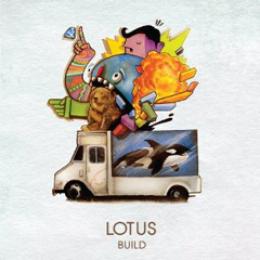