People are you ready to embrace the powers of live music in its finest form. The Church of Universal Love and Music (CULM) is back, with a summer lineup intended to reach the outermost realms of the music world. Located in the mountainous woods of Southwestern Pennsylvania, this 200 acre natural amphitheater setting is a venue motivated on creating an atmosphere where live music can be appreciated to its fullest extent, by creating an environment that is stress free for those who come so that the music is always the primary focus; and whatever energy that music is able to create will be the fuel for the vibrations of everyone.

In order to accomplish this mission we offer a slightly different setup as seen at most other festival grounds. Specifically, we allow every band performing to have enough time to allow their music to fully develop; each band gets to perform for an entire 2-3 hrs, thus it is a complete performance as if you saw them doing their own show on tour. So, once the band finds their groove they will be able to take it to the limits. Also, their is only one stage; this prevents overlapping artists, the stage is permanent and positioned in a natural setting for music, there is a massive white rainbow shaped dome that prevents weather from disrupting the music, as well as protecting the sandy dance area in front of the 60 foot stage from the elements.

CULM offers a $200 season pass that includes attendance to the 21 days of music, as well as access to the campgrounds throughout the summer. With the season pass, music and camping is less than $10 per night, a great value for the tough economic times. The venue is located just 20 miles from the Youghiogheny River and Ohio Pyle, which offers white-water rafting and many other various outdoor activities. The venue is located 10 miles from the PA turnpike, so it is also a great place to visit while traveling by for other adventures.

The PA Potluck, May 15-17, will feature local legends Rusted Root, Donna the Buffalo, Vince Herman of Leftover Salmon featuring Papa Mali and others, Hypnotic Clambake, as well as our good friends from Michigan - Rootstand, and many other great artists. Late-night bonfire stage with Vince Herman and Rootstand! Tickets are $80 in advance and $100 ATD

This is a week end of endless improvisation and limitless possibilities. This is the Jam of all Jams. THIS IS JAMBAND MUSIC! This festival falls on the eve of summer, the day after the Phish show 45 minutes away, and ends on the Solstice. Summer is here with over 5 hours of STEVE KIMOCK, 9 hours of Steve Molitz (performing 4 shows) and no doubt 12 hours of Willie's Trumpet.

Freedom Festival, 4th of July Very pleased to announce very special guests Project/Object performing the Music of Frank Zappa with a huge firework display synchronized in the middle of their performance, Willie Waldman Project (w/ Ray White Frank Zappa's guitarist, Mark Grundhoeler-guitar, J.D. Westmorland-Bass, Tony Austin drummer for Santana, Terry Saffold Drummer & congas and Willie) this is Willies B-Day party as well as U.S.A's Willie play's Trumpet for Snoop Dog, Banyan and Tupoc as well as the rest of the world. Also will be Shiva Sky Diver, I'm not sure yet, and Almost Ready. All of this for just $30

July 31-Aug.2 is the Funk Fest, featuring the return of Funk Pioneer George Clinton as a special guest of Michael "Clip" Payne's 420 Funk Mob featuring past and present friends of the Parliament Funkadelic along with their friends; they are coming in for the Party! Also on board is DJ Logic, Cornmeal, DRUGS: the Prescription for Miss-America featuring "Clip" and Gary "Starchild" Shider (the diaper man of P-Funk), EOTO, Freekbass, The New Mastersounds, EOE, Afromotive, The Recipe, DJ Williams and many others TBA.

All of the music listed above is included with the $200 season pass. Come on out, dance, relax, and breathe in that fresh mountain air.

All events include free camping. 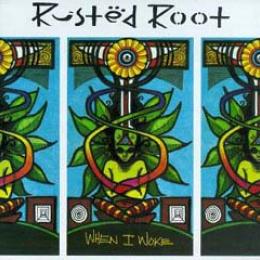 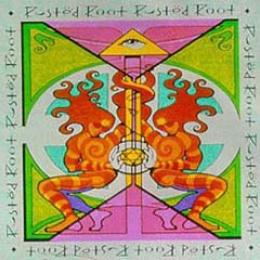 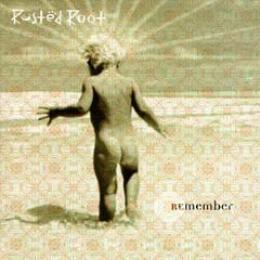 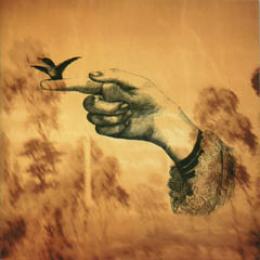