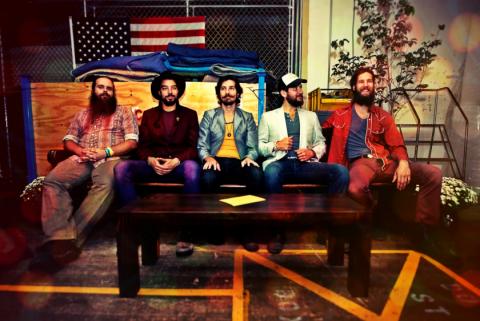 The Giving Tree Band is a group of Illinois boys who keep one foot in the city and one in the country.

Every lyric is thoughtful and supported by intricate vocal harmonies and interesting musical arrangements influenced by the group's diverse backgrounds in rock, jazz, and classical music. Described as progressive old time, outlaw bluegrass, and even "eco-billy hippie folk", their all-acoustic sound is always expanding in new directions. Using songwriting and performing as a vehicle for community service, the band does its best to promote a culture of sustainability and peace. The Giving Tree Band peform with instruments that have been reused or built from naturally fallen trees and reclaimed woods, and their music is produced with renewable energy and packaged with 100% recycled materials.

The Giving Tree Band members have backgrounds in jazz, folk, rock & roll, and classical music. They have all studied at the university level at College of Dupage, Western Illinois University, Berklee College of Music, Northern Illinois University and Georgetown University. Their music and activities have been highlighted by top Chicago media including WGN TV, NBC5 TV, ABC7 TV, Chicagoland Television, Chicago Tribune, Chicago Sun-Times, Chicago Redeye, Centerstage, and Chicago Public Radio. They have performed in many cities throughout the United States and have been featured at many of Chicago's most esteemed venues including The Congress Theatre, Navy Pier, The Fine Arts Building, McCormick Place, and Frank Lloyd Wright's Unity Temple. They have recorded with or been on the play bill with some very fine talent including The Del McCoury Band, The David Grisman Quintet, The Avett Brothers, Frank Vignola, Casey Driessen, Dr. Dog, Tea Leaf Green, Ekoostik Hookah, Hot Buttered Rum, Willy Porter, Garaj Mahal, The Codetalkers, Cornmeal, Catfish Haven, Karl Denson's Tiny Universe, Head of Femur, Pine Leaf Boys, and Trampled By Turtles as well as with non-musical guests such as Robert F. Kennedy Jr., African water crisis expert Emmanuel Opong, and US Senator Dick Durbin.

"They push an environmental consciousness in their songwriting as well as their activity."
-Thomas Connor, Chicago Sun-Times

"Genuine and uplifting...reminiscent of The Band or CSNY."
-Herschel Concepcion, Jambase.com

"Diehard acoustic musicianship from Illinois boys that likely will blow you away."
Dan MacIntosh, Indie-Music Magazine

"An uplifting boost for like-minded souls who care for the Earth."
-Stephanie Bloyd, Mother Earth News

"The best folk songs you're likely to hear in a long time. The Giving Tree Band's status as a band to watch is undeniable."

Photo above by Simone Bigode

Photo below by Cara Wasielewski 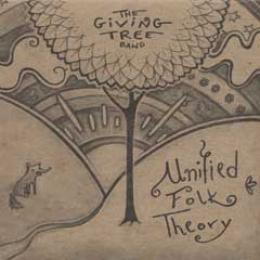 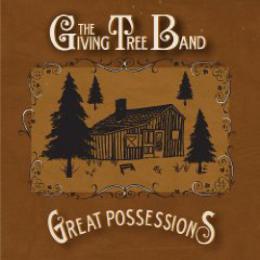 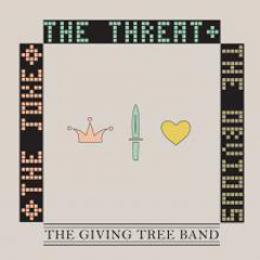