The Nucleus - Love and Gold CD 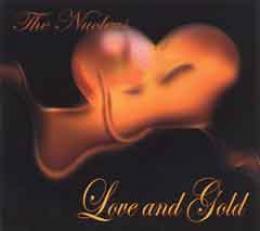 $10.00
Hailing from Humboldt County, CA, The Nucleus (formerly "Nucleus") has been crafting its unique sound for over 7 years. Originally conceived as an acid jazz/fusion project in 2000, The Nucleus has played nearly 1000 shows around the country from bars to festivals and everything in between. Morphing into a rock trio in 2003, The Nucleus continued to hit the road hard and accomplish everything on their own drive and determination.

Longtime collaborator/keyboardist Brian Swizlo joined the band in 2005 and the latest incarnation of The Nucleus was formed. Swizlo has been an in-demand fixture of the Humboldt music scene since the 1990's as well as an L.A. session player and hip hop producer with an instantly recognizable musical touch. With continued touring and a maturing sound, The Nucleus is wowing broad audiences and gearing up for a promising 2007.

The band is constantly growing and widening its audience. The Nucleus has released five albums to date with the sixth, Love and Gold, released in late 2007. The new album and the new sound reflect the band's return to the classic form of 70's rock 'n' roll. Rock connoisseurs will detect influences from Neil Young, The Band, the Allman Brothers, Pink Floyd, the Beatles and more. Delivered with passion, precision, and reckless abandon when called for, the songs from Love and Gold, both live and on record, fill an important niche in the collective rock 'n' roll consciousness. Anchored by great new songs with lush harmonies and sing-along anthems, with plenty of searing guitar solos! 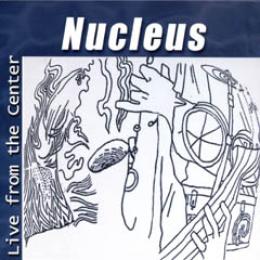 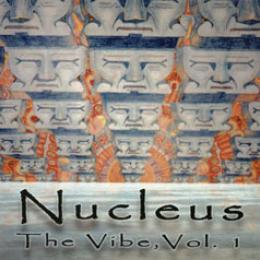 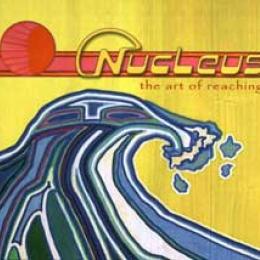 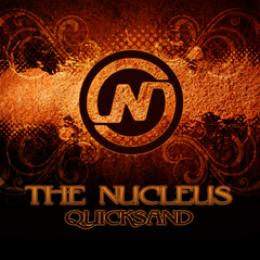