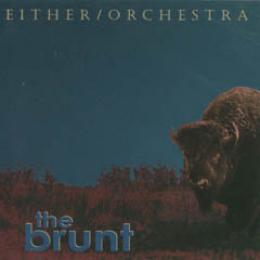 $13.00
1992 found the E/O roaming from Florida to Vancouver, Portland Maine to Portland Oregon, New York to LA, marinating a new batch of material as they saw America by car. In two mammoth sessions, they recorded 24 tunes; here are some of the results, including Duke's "Blues for New Orleans" and Dylan's "Lay, Lady, Lay." Their densest, most "big-band" recording.

"This amazing ensemble does just about everything right on The Brunt, with wit, smarts, and nonstop chops." Richard Gehr, Village Voice

"The most mature, accessible record from the band to date...a delight from start to finish." |Bob McCullough, Boston Globe 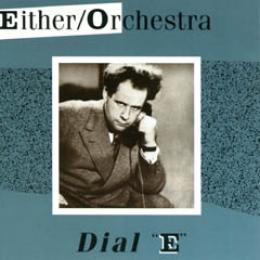 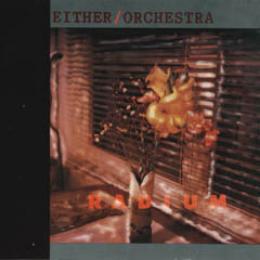 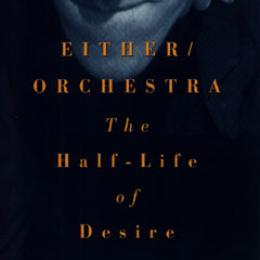 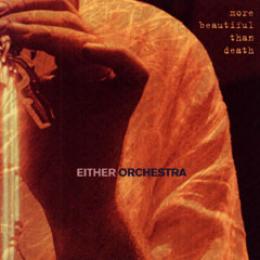