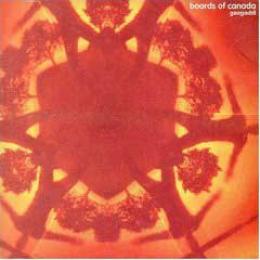 $14.99
Geogaddi, like Boards of Canada's 1998 debut album, Music Has the Right to Children, drifts its way into consciousness, rolling a fog of dark-hued psychedelia over slow-burning, lullaby melodies. Having led a reclusive existence in their Hexagon Sun studio, shunning interviews and live shows in an effort to escape the shrill, loud praise that accompanied Children's release, the enigmatic Scottish duo has stayed focused, creating another tour de force in the process. Geogaddi opens with no fanfare, with the bare hum of "Ready Lets Go" blossoming into the soporific, hypnotic chimes of "Music Is Math". But for the next 65 minutes, it's clear that while BOC move slow, they do so with the power of shifting glaciers. All their old influences--the noise-as-melody drone of My Bloody Valentine, the brave futuristic synths of Neu!--remain, but more than anything, Geogaddi is about the vivid sense of warm melancholy that lingers when the music fades out. It's another slow-burner, but Geogaddi is as utterly essential as its predecessor. 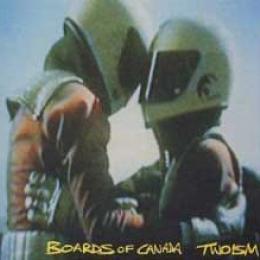 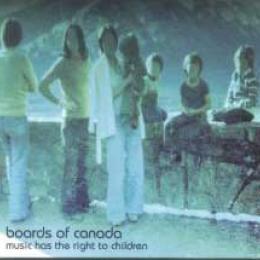 Boards of Canada - Music Has The Right To Children CD
$14.99
Add to cart 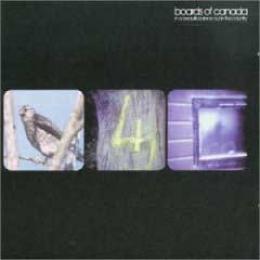 Boards of Canada - In A Beautiful Place Out In The Country CD
$6.99
Add to cart 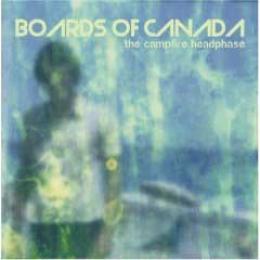 Boards of Canada - The Campfire Headphase CD
$14.99
Add to cart