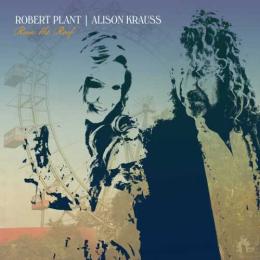 Robert Plant and Alison Krauss are joining creative forces once again on their new album, Raise The Roof. The new project finds Rock & Roll Hall of Famer Plant and 27-time Grammy-winner Krauss reunited after fourteen years following the success of their first collaboration, Raising Sand (2007/Rounder), which debuted at No. 2 on the Billboard 200, reached Platinum status, and earned six Grammys including Album and Record of the Year.

"We wanted it to move," Krauss says. "We brought other people in, other personalities within the band, and coming back together again in the studio brought a new intimacy to the harmonies."

"You hear something and you go, 'Man, listen to that song, we got to sing that song!' It's a vacation, really -- the perfect place to go that you least expected to find," adds Plant.

Like its predecessor, Raise The Roof was produced by T Bone Burnett and is accompanied by drummer Jay Bellerose; guitarists Marc Ribot, David Hidalgo, Bill Frisell, and Buddy Miller; bassists Dennis Crouch and Viktor Krauss; and pedal steel guitarist Russ Pahl, among others.

2 The Price of Love

4 Trouble with My Lover

5 Searching for My Love

7 It Don't Bother Me

8 You Led Me to the Wrong

11 Going Where the Lonely Go

12 Somebody Was Watching Over Me 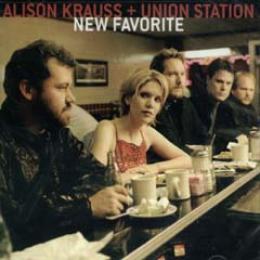 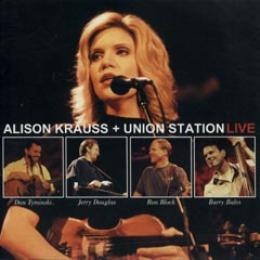 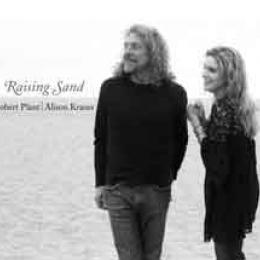 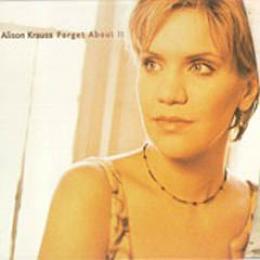