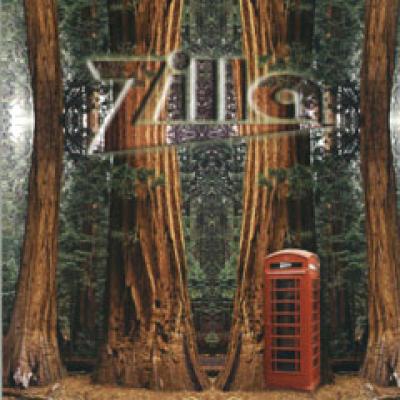 Zilla is the brainchild of four of the most talented musicians on the improvisational scene. On their latest live release, they continue to explore their rhythmic mountain climbing. Instead of slowly building to a peak and then traversing the terrain back down the earth, Zilla hits each ledge as another opportunity to spring forward to another gamble, another opportunity to explore the lanky, dense pulse of their exhilarating compositions.
In short...Zilla is not background music. The tracks were recorded and mixed into a seamless gem from two performances: their 12/30/04 B.B. King's Blues Club show in New York and a homecoming gig in Boulder, Colorado at The Fox Theatre on 1/20/05.

Zilla is Aaron Holstein on bass, guitar and very rare vocals; Steve Vidaic of Citizen Cope on keyboards; Michael Travis, the amazing percussionist from String Cheese Incident on all of the same plus congas, bongos and non-stop inventive beats. Jamie Janover rounds out the quartet on hammered dulcimer, mini-kit, percussion, electric kalimba and...water.

Janover is a revelation on this CD combining Renaissance-era majesty with Tao simplicity and 21st Century dance floor mind-expanding funk - gigantic scenic paintings; stringed-bliss. All of the band members also specialize in a category known as "sounds." To be lazy, one would assume that they're all knob tweakers producing post-Floyd, post-Radiohead Towers of Rocky Mountain Wizardry...but that would be too plain, ordinary. Zilla builds each track from a weird base camp of melancholic reflection which then lotus flowers into extroverted layers of warm brilliance.

I used to think that all profound works of art should build slowly, hit a peak and, then, quietly, wisely, return to the dirt from whence IT came. I don't know...maybe art should look like a sombrero galaxy...thin on the ends and round in the middle - think Phish's career, Dylan's Blood on the Tracks, Coltrane's My Favorite Things, Kerouac's On the Road, Coppola's Apocalypse Now!...the way you'll look when you're 90.

Well...talk about simplistic and wrong-headed. Zilla is spread out like that great pulsing heart beat imagery from Pink Floyd's masterpiece The Dark Side of the Moon. Only this time...thirty-odd years later, the scene is external space embedded within a calm interior as opposed to Dark Side's great internal battle between madness and modern woes.

Zilla, the CD, does indeed open slowly and build to an early peak with the great acid trip strut through Disco Biscuit meets George Benson land of "trashing goblins" and "above treeline" - a Middle Earth meal laced with a great scat performance from Holstein. "wig shepherd" and "nimble thimbles" are a beautiful duo but they seem to hint at a move back down the mountain.

There's something else going on here. Something even more transcontinental. Not content to be a bitchin' improv band with the 2003 National Champion on hammered dulcimer; the band hits the street for some seriously crispy fun. Throw out the sombrero galaxy analogy. By the time they hit "playa patrol", the lights are off on this little futuristic night and Zilla is casting a spell to last well past the dawn. "patrol" is probably the most groundbreaking nugget of hip dance trance carved out by Zilla on this CD. The moody euphoria includes a very cool volume-twisting sound effect that rockets from the Right headphone to the Left. Meanwhile, Travis is going absolutely ape on his kit. The song's coda is pure African voodoo. "gription" follows and if you thought you were going to sit in that chair to take a breather and a sip off of that Long Island Iced Tea, forget it - Zilla rips the floor in half on this one creating an amazing four-layered beat structure...hmmm...make that five...plus, the cool sound effect seems to be appearing again from "gription"...Travis, again, is tearing up the drums...great Brazilian street music. "d2me far2C" segues out of this tapestry and ends the CD in a cool, little hammered dulcimer waltz back-and-forth through Japanese Electronica by way of India.

Zilla continues to surprise with ultra tight ambience creating a weightless circular effect. A suggestion to the listener: trash the concepts of what is movement, melody, rhythm - what is a live band...hell, trash your idea of the hammered dulcimer. This music is why we climb mountains; not to return, not to bloody well reach the top, but to get to the summit and see if there just might be something beyond that peak. 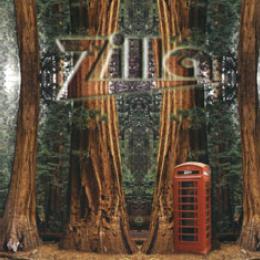 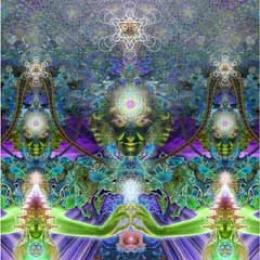 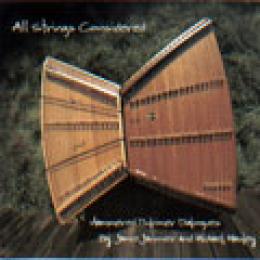 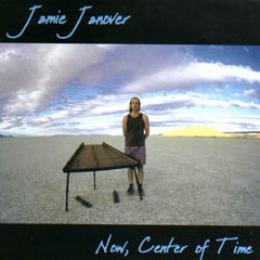