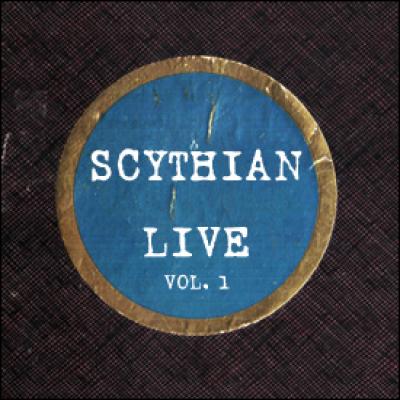 “Live – Volume 1” combines classical music chops with a rowdy Irish spirit for truly remarkable results.
Scythian, hailing from Washington, DC, presents an eclectic mix of Celtic, Polka, and Gypsy music fused with other musical styles.  Scythian has released a collection of live recordings spanning the last year that were culled from various festival and theater performances.  The selections on the album are infectious, high-spirited, and likely to inspire random jigs, the consumption of Irish beer and liquor, and a jovial mood.  The Fedoryka brothers, Alexander (guitar/violin/mandolin) and Danylo (guitar/accordion) are joined in the outfit by Josef Crosby on violin / bass, and Mike Ounallah on drums and percussion.  There is a definite rowdiness and fun spirit on display in many of their songs, as evidenced by the playful banter that is captured throughout the recording.

The album begins with the Celtic strains of "New Reel," which features syncopated violin and a rollicking cadence.  The audience is encouraged to do a polka dance for "New York Girls," which was recorded at The Big Jig on St. Patrick's Day last year.  Wistful fiddle sets the introduction and tone for "Cubicles and Tylenol," only for the song to transform into an energetic romp that gallops like a thoroughbred.  The exotic "Malabar Train" was recorded during one of their 2009 Merlefest sets and features exquisite violin work.  "Dance All Night" is a warm sing-along that encourages dancing by firelight and is reminiscent of good times, moonshine, and nights of hilarity.  The "Wisemaid Set" is another energetic workout, and sets the stage for accordion and the light-hearted mirth of "Hey Mama Ya."

The yearning strains of "Gypsy Fiddle" are juxtaposed against a blistering rendition of "The Devil Went Down to Georgia."  This rendition rages like blitzkrieg, joyful in its execution.  The fireworks of a fun cover song are then contrasted against the haunting, melodic strings of "If Ever You Were Mine."  The two songs serve as stark comparisons to one another, as we transition from Charlie Daniels and the land of outlaws into the quiet of a respectful recital hall.  "Boyko Dream" begins in similar registers but transports the listener to the mountain ranges of Europe and beyond.  This song accelerates from subtle beginnings to organized confusion.  Frantic drum work mingles with loose open-ended jams to create a varied, sonically interesting track.  The "spirit of Stonehenge" is invoked for "Kesh Jigs" and the song ventures forth energetically on the strength of violin and enthusiastic crowd participation.  The crowd is also encouraged to participate with "synchronized leg kicks" for "Chava Nagila," which was recorded at the Lake Eden Arts Festival in North Carolina on 10/18/08.  As with all of the recordings on this "live" collection, the crowd responds warmly.

The album, which has featured a seemingly endless number of moods in its hour-long presentation, closes with a sense of finality.  This is a wonderful album for lovers of violin and dramatic music or for those who fancy a good beer-soaked jig.  I saw Scythian in Greensboro earlier this year (around the time many of the tracks were recorded) and I was amazed with their sense of presentation and charisma.  This recording combines classical music chops with a rowdy spirit for truly remarkable results. 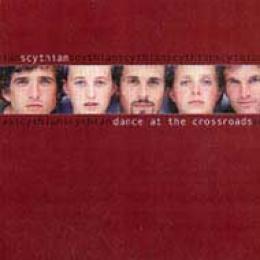 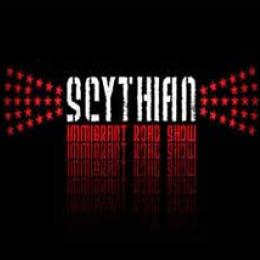 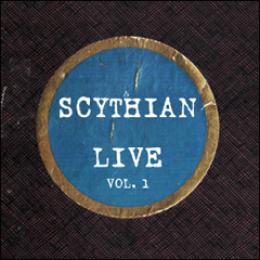 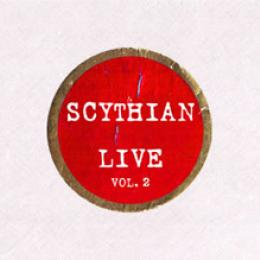