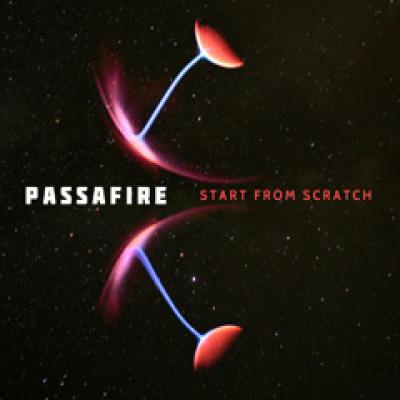 Through its fourth studio album, Passafire continues to define its sound.

After almost a decade playing together, Start From Scratch is a fitting title; it's the first album they've recorded on their own record label (FlameGuy Records), they pulled in a new keyboardist (Mike Deguzman), and they decided to work with a producer (Paul Leary - U2, Sublime, Pepper) for the first time. All of these changes have coagulated to become the ideal catalyst for an album that is one of reggae's (actually, this fits into many categories) finest this year.

The title track is a fine example of Passafire's sound: musically clean, lyrically powerful, tastefully tangential. Just when you've settled into a groove, these guys detour and reveal the pliability of their music. These are songs that are alive and vibrant, ingredients that lend themselves well to artistic license in a genre that is known for being tightly patterned and repetitive, love it as I do.

This album is as emotionally rich and full of personal exposition as it is musically relevant. "Miss You" recognizes the fact that one's past is an undeniable hinge pin in determining the path one takes. "Miss You" points to that place where "all my friends are there." It's the "place that I call home." It's often easy to think of the places where we currently reside as home, but there is a deeper formative home that we can never leave behind; this song is a tribute to that home that lives on in our memories, that place that's always so nice to visit again, while it still exists.

Passafire tills up reggae's roots to reveal musical elements one might not think would work together. "Hard to Believe" sounds like it's going to be rock heavy, even with the banjo picking that hints at America's more rural elements, but reggae's requisite chucking isn't far behind; halfway through the song, the organ sings, the banjo picks back up, and it's time for Ted Bowne to pick at his guitar. The ability to blend elements together is often what gives a band staying power. I love my reggae, but I simply love music in general, and it's great to see a band unafraid to leap outside of its label.

"La Fuenta" is musically punky and funky, and it's likely to have you moving uncontrollably through the changes. Lyrically simple in its delivery, this is (at first) an understated track that can hide under the weight of some of the in-your-face noteworthy tracks, but don't miss it.

Having not heard a lot of Passafire's material before I encountered Start From Scratch, I'm glad that I was introduced to this new and improved unit during a time of change. The fire's just beginning to rage, so join in, become a new fan, or fall in love all over again. 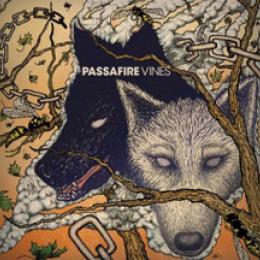 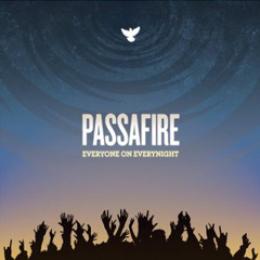 Passafire - Everyone On Everynight CD
$10.99
Add to cart 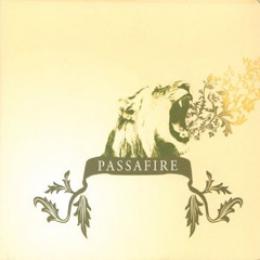 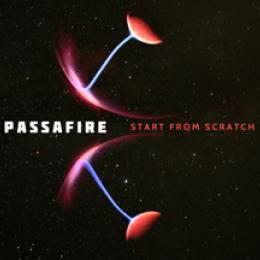