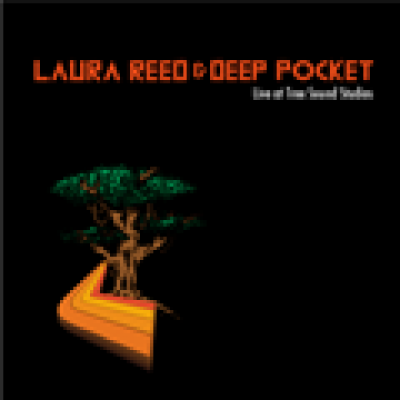 Laura Reed and Deep Pocket offer a spectacular collection of live tracks with this well-produced, eco-friendly package.
Laura Reed (short in stature, but gigantic in voice) and her band, Deep Pocket, have gained increased exposure and recognition for their lush grooves and powerful songs.  Deep Pocket is based out of , and this fertile environment has proved to be an excellent staging ground for their touring and studio efforts.  This newest production, produced in an eco-friendly fashion with Tree Leaf Music, offers bountiful evidence that Laura Reed may be one of the great undiscovered talents in the music scene today.  Laura's short frame and mild demeanor belie the fact that she may have one of the most powerful voices to recently grace the stage.  That may seem like robust praise, but when one listens to Laura Reed sing, one hears tinges of Lauryn Hill, dashes of Erykah Badu, and a heaping helping of Janis Joplin.  Reed wears her heart on her sleeve in performances, belting out her songs with passion, fire and determination.  The capable musicians in Deep Pocket offer precision and excellent execution to accompany her.  Deep Pocket is comprised of Laura Reed, Ryan Burns on keys and organ, Ben Didelot on bass, Jimbonk on drums, while Debrissa McKinney contributes backup vocals.  For this recording, (and at occasional shows) this core group is supplemented by the Asheville Horns, Greg Hollowell and Derrick Johnson (both of Yo Mama's Big Fat Booty Band fame), Silas Durocher on guitar, and Josh Phillips (Folk Festival) on percussion.  The recordings presented in "Live at Tree Sound Studios" are warm and engaging, passionate and inspired. 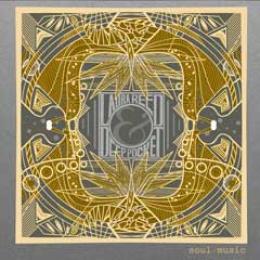 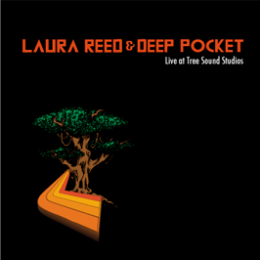