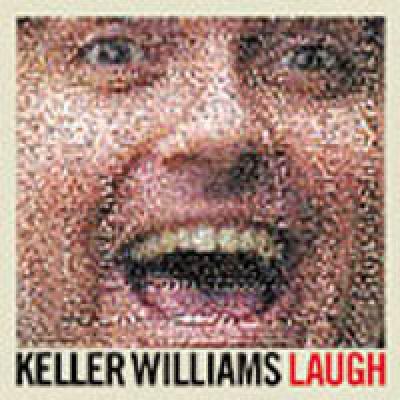 After several listens, I had not put my finger on what it was about Laugh that made it so appealing. I concluded that there are no cosmic, thesaurus-supported rants residing in my noggin that can explain it. Keller Williams is just too real.
Keller has always made life into art, and vice versa, with his bizarre everyman attitude. There's no seemingly mundane subject that Keller can't turn into a brilliant set of lyrics. From his first album to this one, his music has consistently been about looking at the world in his own wonderful, unique way. His otherworldly skill on various types of guitars and his myriad of influences make his music indescribable, unless you just give in and admit that the man doesn't sound like anyone. He sounds of various styles including funk, jazz, folk, bluegrass, and good old rock. The man can sing, too, and this album is full of brilliant harmonies.

Until Laugh, his albums have featured some guest musicians here and there, and The String Cheese Incident backed him up on 1999's Breathe, but Laugh is an entirely new approach. It's more like The Keller Williams Band. His characteristic wit, vivid storytelling, and not-so-veiled sarcasm are all readily apparent, but he doesn't have to work the "one-man band" to death. That side of Keller got a thorough workout on his last disc, the live Loop. But never fear, loop fans, there's plenty of full, talented sound on this disc to satisfy your craziest Keller craving. The core trio of Laugh is Keller (who handles piano and water bucket duties along with vocals and all guitars), The Motet drummer Dave "Human Metronome" Watts, and former Leftover Salmon bassist Tye North.

Laugh's cover art goes well with the music contained within. A photo mosaic of Keller's face graces the cover, his countenance comprised of hundreds of pictures of everything from his dogs to fans to family to inanimate objects, like the Georgia Theater. The people are all laughing. Even the flowers seem to be smiling. The music on this album is exactly like that. Keller Williams ingesting the world around him, and serving it up in his innovative way, which makes everyone smile (and laugh). 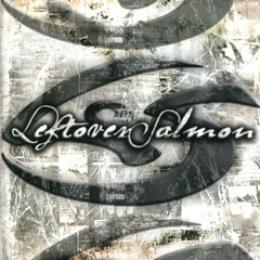 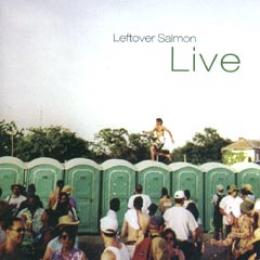 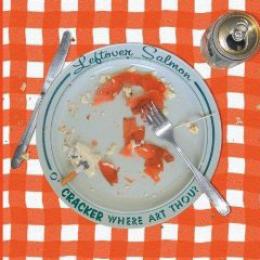 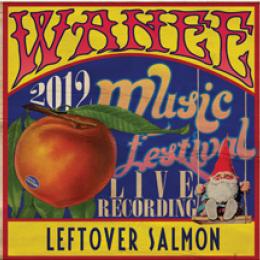