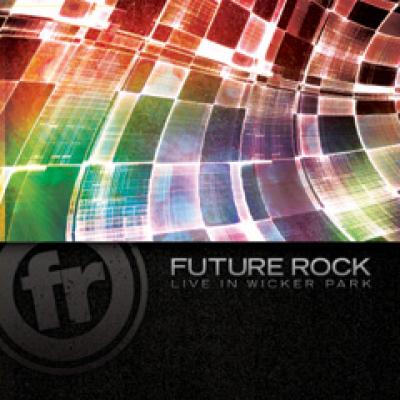 Full of bluster, fat beats, and intricate arrangements, “Live in Wicker Park” proves to be an addictive shot of audio adrenaline.

Steeped in similar musical traditions as the New Deal and STS9, Future Rock presents an intriguing collection of songs with this release.  The seven tracks collected for this album were recorded live in their hometown of Chicago on July 25, 2009.  Future Rock features Mickey Kellerman on keys, Felix Moreno on bass, and Darren Heitz as drummer, with each of them adding samples, live loops and synthesized effects.  The group has been perfecting its blend of "live instrument dance music" since 2004.  "Live in Wicker Park" is the third release from Future Rock, following Sugar Coated Bullets (2006) and Gears (2007).  After hearing this most recent release, I'll definitely be interested in checking out the back catalog and a possible live show.

"Romantic Rights" features syncopated beats and wailing lyrics and provides an energetic 5 minute romp to start the album.  "Sun Lips" begins with a loping introduction, defined by a modulated, computerized voice that sings in eerie, plaintive fashion.  Layers of instrumentation are peeled back, leaving that voice stranded and bleeping, before layers are added again to the mix.  The track shifts into overdrive and an elegant, driving beat provides solid framework for the later measures of the song.  Layers of synthesizer and effects are added back to the mix and close the track triumphantly.  This album's version of "Pedal Metal" was recently included on the Home Grown 9 music sampler and it features driving beats, layered compositions and dramatic, twisted arrangements.  The track drops, turns on a dime, and proves to be a lavish roller coaster ride.  This was a most remarkable introduction to the band.

"Running in Spirals" offers a lengthy introduction that features oscillating effects and the suggestion of strong hallucination.  These elements all coalesce with forward motion and an intense, driving beat to close the track.  The opening notes of "Cosmos" swirl from these ashes and rush forward on a lengthy, exploratory ride.  This track features the most ambient moments of the album so far, but even those rare quiet passages are punctuated by the thumping of bass or the pounding of drum skins.  "Understand the Sky" features a poppish, light-hearted energy reminiscent of the Black Kids, but offers plenty of teeth and substance as well. "Blink" seems like an interesting choice to close this energetic album, as it features layers, but is rather quiet and innocuous when compared to other tracks on the album.  With this foray into the "chill lounge," Future Rock sends us packing.

Future Rock floods the tracks of this album with energetic riffs, bombastic exuberance and a share of refined elegance as well.  The tracks are crowd-pleasers, as evidenced by the applause and uproar between songs, and by my own new-found attachment to the album.  With the tracks of "Live in Wicker Park," Future Rock presents a crisp, organic take on "livetronica" that is quite masterful and fresh. 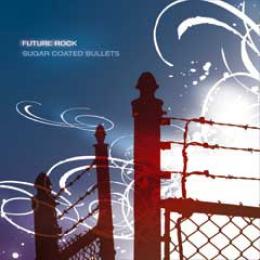 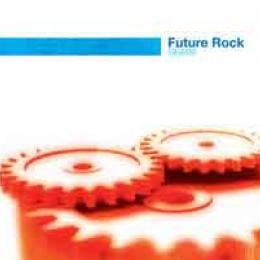 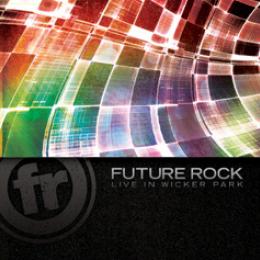