Sea Island’s Southern Grown Festival Celebrates the Tastes and Tunes of The South. 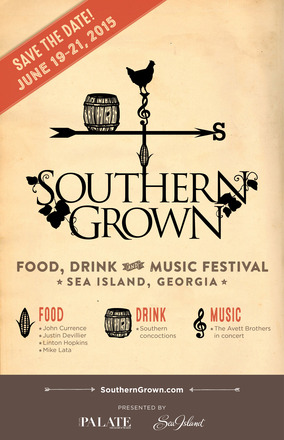 SEA ISLAND, GA -- Sea Island Resort in Georgia is bringing together the best music and food south of the Mason-Dixon for the inaugural Southern Grown Festival, taking place June 19-21, 2015. The three-day festival, filled with brunches, barbeque and bourbon, pays homage to the distinctive culture of America’s South at one of the finest grand dame resorts of the region. Southern Grown will feature a weekend full of events and classes led by more than a dozen award-winning chefs and artisans from Louisiana to Kentucky, and will culminate with an oceanfront performance by North Carolina folk-rock band The Avett Brothers.

The Southern Grown festivities kick off on Friday evening with a “Big Fish” Fry, featuring an appearance by Big Fish author Daniel Wallace, live music from South Carolina jam band Sol Driven Train and a late night speakeasy experience with hand-crafted cocktails created by Tom Bulleit of Bulleit Bourbon. On Saturday, festivalgoers can participate in an array of classes and lectures, including a “Pole to Plate” class taught by two patriarchs of the Southern food movement, Mike Lata (Charleston’s FIG) and John Currence (Oxford’s City Grocery); a “Curds and Whey” session with cheesemongers Jessica and Jeremy Little of Georgia’s Sweet Grass Dairy; and an “Up in Smoke” tutorial celebrating barbeque, one of the South’s most honored traditions, with pit masters Harrison Sapp and Griffin Bufkin of Georgia’s Southern Soul Barbeque. 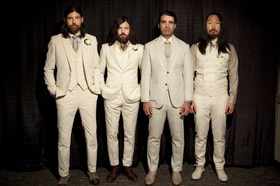 The highlight of the Southern Grown weekend occurs on Saturday evening, when the Grammy-nominated band The Avett Brothers takes the stage for an oceanfront performance on the lawn of The Lodge at Sea Island. As the sun sets over the Atlantic Ocean, guests will be serenaded by the band’s folk rock sounds while sampling selections from the carnival-style “culinary village,” emulating some of the world’s biggest music fairs. Additional music will be announced as the event draws nearer.

Southern Grown welcomes locals and travelers alike to experience the region’s wildly impressive food and music culture.  Festival tickets are now available for sale and prices range from $65 (general admission concert tickets) to $1,450 (“All Access” passes for two). For additional information on the Southern Grown weekend or to make reservations, please visit www.southerngrown.com or call 1-800-SEA-ISLAND.

About Sea Island:
An exceptional destination appealing to those who appreciate gracious service and heartfelt hospitality, Sea Island is the home of two of the top five resorts and one of the top five hotel spas in the Continental U.S., according to Travel + Leisure’s 2013 and 2014 World’s Best Awards. With four Forbes Five-Star experiences -- The Cloister at Sea Island, The Lodge at Sea Island Golf Club, The Spa at Sea Island, and the Georgian Room restaurant – and an extensive array of engaging nature adventures and recreational experiences, Sea Island entices families, outdoor and activity enthusiasts, and those simply wanting to refresh and recharge. It is the only resort in the world to have received four Forbes Five-Star awards for seven consecutive years. Located on the southeastern coast of Georgia, Sea Island features five miles of private beach, a Beach Club, tennis and squash centers, Yacht Club, Shooting School, and Camp Cloister. Well known as a family resort, Sea Island is steeped in golf tradition and is home to three championship golf courses, including Seaside, site of the PGA Tour’s McGladrey Classic, as well as the nation’s finest Golf Performance Center. Guests may also enjoy nearby Broadfield, a Sea Island Sporting Club and Lodge, offering a variety of seasonal hunting, fishing, sporting and organic culinary opportunities. Renowned for its hospitality, Sea Island has been creating life-long traditions for discerning travelers and offering real estate ownership opportunities since 1928. Experience Sea Island at www.seaisland.com 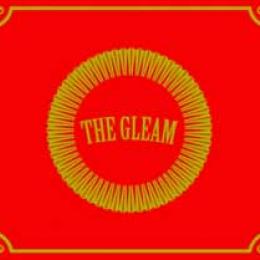 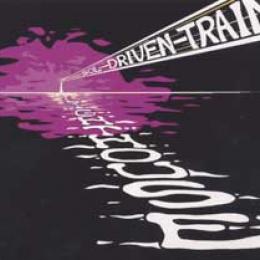 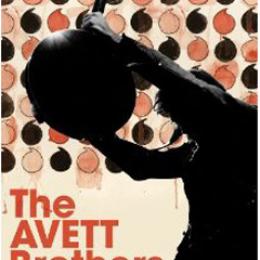 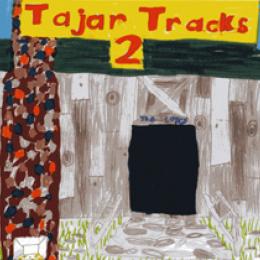