STS9 on tour this fall

One of the hottest touring acts of the year is coming to a venue near you!

This fall, California's own STS9 will be packing premier indoor theaters from Los Angeles down to New Orleans, up to Washington D.C. and all points in between. The tour, which includes 22-dates in all, ices an incredible year for the rising electronic heroes, a period that included their acclaimed July release Peaceblaster and the surging popularity of their self-owned music label, 1320 Records. 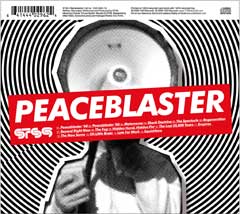 STS9 has turned into one of modern rock's most entertaining acts, reaching #29 on Pollstar's "PULSE Charts" of the country's top touring artists and sharing the stage with a diverse array of top live acts including Digable Planets, James Brown, Jurassic 5, Talib Kweli, Ghostland Observatory, Prefuse 73, Tortoise, Soulive, Cut Chemist, and many others. They've hit the festival circuit hard, playing the Austin City Limits Festival, Lollapalooza, Bonnaroo, Winter Music Conference, ROTHBURY, and Vegoose . On their 2008 Summer Tour, STS9 moved an average of over 3,000 tickets a night, selling out venues including two nights at Atlanta's Masquerade Music Park (over 8,000 tickets) and NYC's Roseland Ballroom, among others. Also on their summer tour, STS9 headlined Berkeley's Greek Theatre and sold over 15,000 tickets for a two night run headlining Colorado's Red Rocks Amphitheatre (Saturday night sold out!).

Illustrated by its evocative title, Peaceblaster is simultaneously serene and invigorating, electronic but with an oh-so-human heart. Released a full three years since the band's last works, 2005's Artifact and Artifact: Perspectives-both of which topped iTunes list of Top Albums of that year-Peaceblaster is melodic, yet pumped up with enough pounding beats to rattle the rafters, as chords and samples float atop pulsating drum and bass. The recording, STS9's most accessible, has already set fire under their tremendous fan base, all of which has come to expect nothing but the best in electronic grooves from the band. 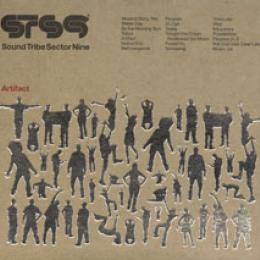 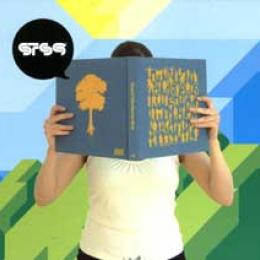 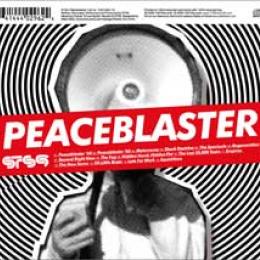