The 2008 Sasquatch! Music Festival is certified carbon neutral by Sustainable Energy Partners, and made possible by the support of Esurance. Carbon Dioxide (CO2) is a greenhouse gas and is one of the major causes of global warming and climate change. Carbon offsets are a way to reduce the amount of carbon emitted in
one place by eliminating it from another place. This produces a net carbon output of zero. For every ton of carbon credits purchased, one ton of CO2 is removed from the waste stream. 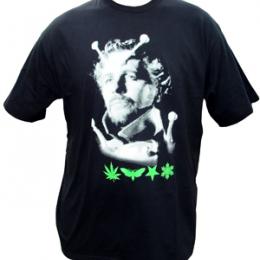 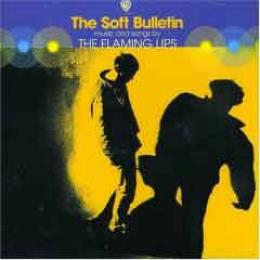 The Flaming Lips - The Soft Bulletin CD
$9.99
Add to cart 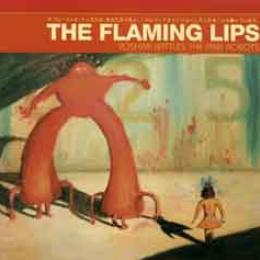 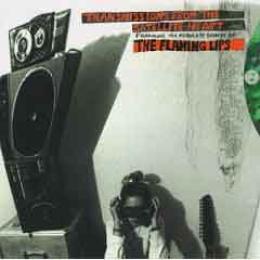 The Flaming Lips - Transmissions From The Satellite Heart CD
$11.99
Add to cart