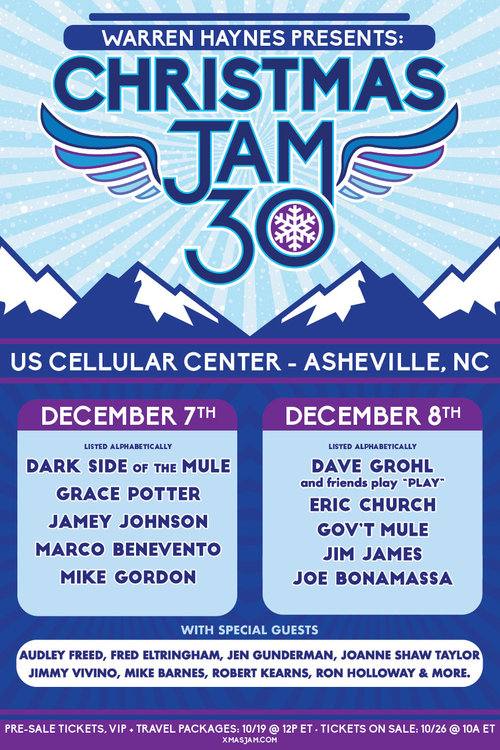 Warren Haynes' Annual Christmas Jam will once again descend upon Asheville, NC for a weekend full of holiday spirit and cheer. Celebrating its 30th Anniversary, this year's jam will expand to a two-night spectacular taking place Friday, December 7 and Saturday, December 8 at the U.S. Cellular Center, serving up another incredible line-up full of surprises and unforgettable musical pairings benefitting the Asheville Area Habitat for Humanity.

Pre-sale tickets, including a limited number of discounted two-day passes and VIP/Travel packages, will be available Friday, October 19 with tickets going on sale Friday, October 26. An increased number of reserved seats in the balcony of the arena will be made available during both the pre-sale and public on-sale, offering a guaranteed seat for the entire 7+ hour shows.

"I can't believe that it has been 30 years since myself and a few friends held a small event in a local club so we could all play together around the holidays and donate a small amount of money to charity. Never in our wildest dreams did I, or anyone in attendance that night, expect that our little show would evolve into the event that it has, taking place over 2 nights at the arena where I saw so many great shows as a teenager. It's gone from being a local event to an international one and we couldn't have done it without the help of all the great artists, bands, and musicians that have donated their time through the years. I am thrilled and humbled that so many incredible musicians are going to help celebrate this milestone. This is truly going to be the biggest and best Christmas Jam yet,"says Warren Haynes.

Curated by Grammy Award-winning vocalist-songwriter, producer and revered guitarist Warren Haynes, the Christmas Jam is one of the most celebrated and longest-running live concerts in the U.S. Held each year in Haynes' hometown of Asheville, NC, performing artists, volunteers and friends from all over the country come together to raise funds for the Asheville Area Habitat for Humanity. For the 20th year in a row, proceeds from the Jam will go toward constructing energy-efficient new houses (41 houses have been built so far) as well as purchasing and developing land for entire Habitat subdivisions. To date, the Jam has raised over 2.3 million dollars for the Asheville Area Habitat for Humanity. This year's Christmas Jam House will be built in Asheville Area Habitat for Humanity's newest neighborhood, Curry Court in Candler, which will become home to 12 families and will include both single family homes as well as townhomes. Proceeds from past concerts were put toward the infrastructure and development of Curry Court, will fund the construction of the first house in that neighborhood (the 2018 Christmas Jam House) and will provide a challenge match grant on each of the 12 lots.

"Xmas Jam By Day" events and concerts will pop up around Asheville and feature special collaborations alongside some of the best local musicians plus the annual art show.Attendees will also have the opportunity to give back during the annual "Before The Jam, Lend A Hand" event where fans, staff and artists come together and volunteer to help build the houses made possible by Christmas Jam donations. Stay up-to-date on Christmas Jam info as more details are announced on the website www.xmasjam.com, Facebook (www.facebook.com/xmasjam), Instagram (www.Instagram.com/XmasJam) and Twitter (www.twitter.com/xmasjam).

About Christmas Jam
Curated and presented by Grammy Award-winning vocalist-songwriter, producer and revered guitarist Warren Haynes, the Christmas Jam is a one-of-a-kind music marathon. Since its inception 30 years ago, the concert has provided an opportunity for the performing artists, audience and the local community to give back during the holiday season as Asheville Area Habitat for Humanity's largest annual contributor. Over the past 20 years, Haynes - an Asheville native - has worked closely with the Asheville Area Habitat for Humanity. To date, 41 houses have been built with proceeds from the Jam and more than 2.3 million dollars has been raised, includinga record-breaking half-million dollars marking one of the largest-ever contributions to the organization. In addition to supporting the construction of new energy-efficient homes, proceeds also go towards purchasing and developing land to build entire Habitat neighborhoods - such as the 25-house Hudson Hills neighborhood in West Asheville (the subdivision was named in honor of Warren and his wife Stefani's son Hudson), a 21-house community in Arden (South Asheville) and Asheville Area Habitat for Humanity's newest neighborhood, Curry Court in Candler which will be home to 12 families.

Visionary Grammy Award-winning vocalist-songwriter and producer Warren Haynes is a cornerstone of the American music landscape and revered as one of the finest guitar players of the modern era. Haynes is a beacon of creativity that inspires his fans as well as fellow musicians. Throughout his prolific career as part of three of the greatest live groups in rock history - Allman Brothers Band, Gov't Mule and the Dead - and a lauded solo artist, his virtuosic artistry has led to thousands of memorable performances and millions of album and track sales. Gov't Mule's acclaimed 10th studio album Revolution Come... Revolution Go is out now - PRESS HERE to listen. For more on Warren and Gov't Mule, visit www.mule.net.

About Asheville Area Habitat for Humanity

Founded in 1983, Asheville Area Habitat for Humanity was the first Habitat affiliate in North Carolina. Through Habitat homeownership and home repair programs, nearly 1,600 adults and children in Buncombe County have achieved the strength, stability and self-reliance they need to build a better future. A decent place to call home and an affordable mortgage enables Habitat homeowners to save more, invest in education, pursue opportunities and have greater financial stability. Learn more about Asheville Area Habitat, a Charity Navigator 4-star non-profit, and how you can get involved at ashevillehabitat.org. 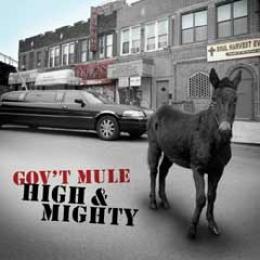 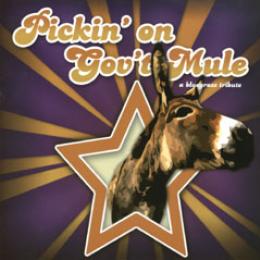 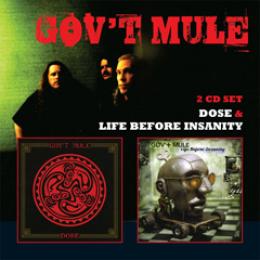 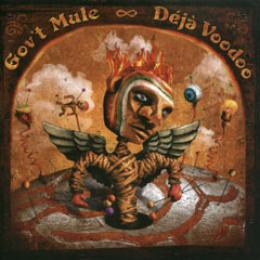