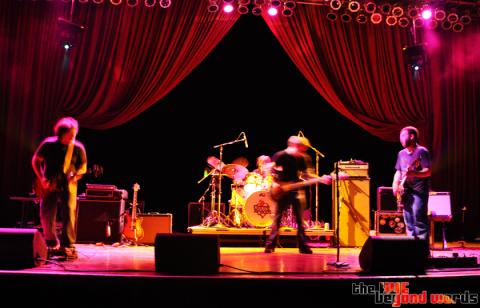 The Hue is aggressive progressive instrumental rock. Seamless, flowing compositions with furious musicianship and a sense of elation rarely found among progressive rock practitioners are the staple of The Hue’s ever-expanding catalogue.

The quartet brings the audience along for a barrage of rock's ferocity cut with jazz's meticulousness & sense of melody, all tied together with funk sensibilities that lead to unforgettable crests. The Hue is the sonic version of building a precisely symmetrical museum for Frank Zappa, King Crimson, Return to Forever, and Miles Davis during the Bitches Brew era with just a dab of Tortoise, immediately torching it to the ground and starting over again.

The band discusses their new album, Beyond Words, in detail on Glide Magazine's Hidden Track 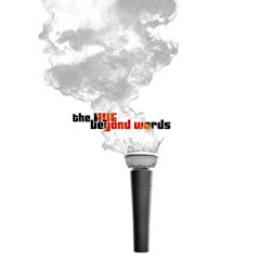