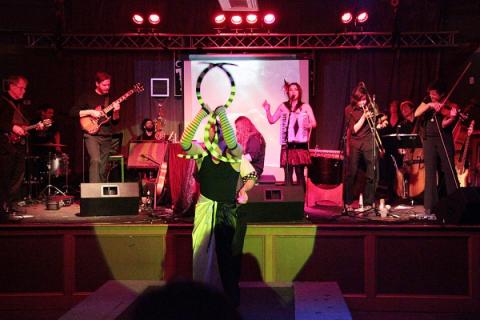 “Hmmm…so this is what it would sound like if Kate Bush were to genetically fuse with Danny Elfman and Dresden Dolls in some strange biological experiment..." Mark Mansfield - Stereo Subversion (Nov. 2010)

Crystal Bright & the Silver Hands, led by singer/songwriter, ethnomusicologist, composer, multi-instrumentalist, Crystal Bright, have played over 400 shows from Canada to Austin to New Orleans to Nashville over the past four years, sharing the stage with the likes of Beats Antique, Autumn Owls, Holy Ghost Tent Revival, The Love Language, Adam Arcuragi, Larkin Grimm, Pearl and the Beard and many more.

Bright performed with the North Carolina Symphony in 2011 on an arrangement of her song "Toy Hammer" and has performed at various festivals around the country including SXSW, Savannah Stopover, FloydFest, DragonCon, Midpoint Music Fest, The Steampunk World's Fair, and Shakori Hills. She took Runner Up for On the Rise at Floydfest 2013 for a return set in 2014, and was named Best Songwriter 2014 in Greensboro's Yes Weekly.

Her 2012 album Muses and Bones received glowing reviews in the United States & Europe, as well as radio airplay in the US, UK, & Canada, including NPR and BBC appearances. The latest collaborative visual album, The Absolute Elsewhere was released locally Nov. 22, 2014 at the Carrboro ArtsCenter with a multi-media performance including aerials, acrobats, and other dancers and had a national release on May 19, 2015. 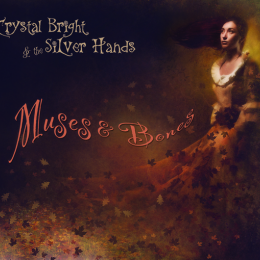 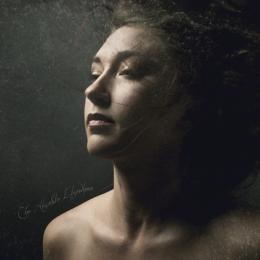