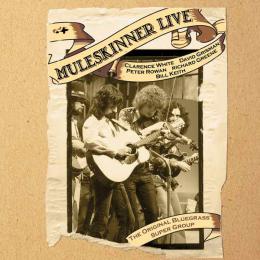 For progressive bluegrass aficionados, Muleskinner Live -- Original Television Soundtrack is something of a watershed event. Originally broadcast on public television in the late '70s, the documentary captured the bluegrass supergroup at the peak of its powers in front of a live studio audience in Hollywood. Muleskinner's lineup was a knockout, boasting the talents of Clarence White, David Grisman, Peter Rowan, Bill Keith, and Richard Green, so it should come as little surprise that this live record is a powerhouse, illustrating everything that was right about progressive bluegrass. All nine songs that were originally aired on the TV program are here, along with four songs that were edited for broadcast. These

Land Of the Navajo

Knockin' On Your Door

Going To the Races

I Am A Pilgrim

Sitting Alone In the Moonlight

For fans of The Kentucky Colonels, Good Old Boys, Bill Monroe and His Bluegrass Boys

Clarence White, who was also a member of the Kentucky Colonels and the Byrds, was tragically killed 5 months after this show was recorded

The only true bluegrass "super group" 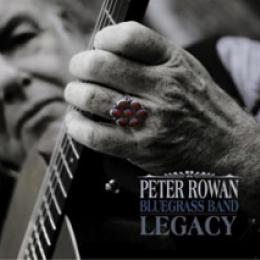 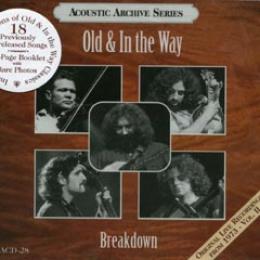 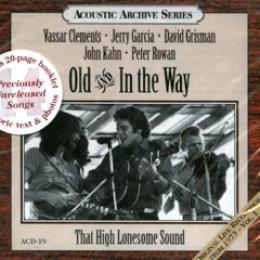 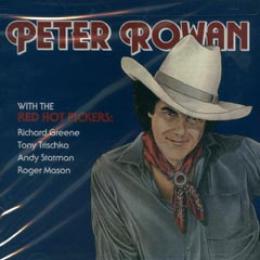