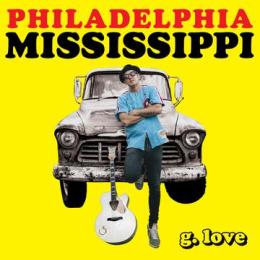 Mixing old school blues and folk with new school hip-hop and funk, G. Love's electrifying new album, Philadelphia Mississippi, brings together both sides of the genre-bending pioneer's eclectic career in a wildly innovative and deeply reverent sonic pilgrimage to the heart of the South. Produced by North Mississippi All-Stars' Luther Dickinson, the collection is loose and spontaneous, full of joyful, improvised performances and freewheeling collaborations with a slew of special guests including blues torchbearers like Alvin Youngblood Hart and Christone "Kingfish" Ingram and rap icons like Schoolly D and Speech. It would have been easy for G. Love to play it safe coming off his GRAMMY-nominated 2020 release, The Juice, but Philadelphia Mississippi is perhaps his most adventurous collection to date, ditching all the rules as it experiments with form and function in an ecstatic celebration of music's power to connect across genres and generations.

Laughing in the Sunshine 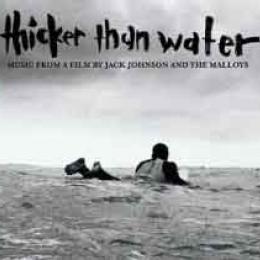 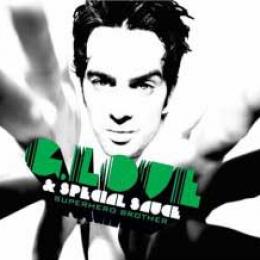 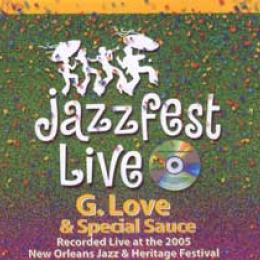 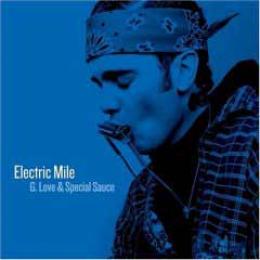