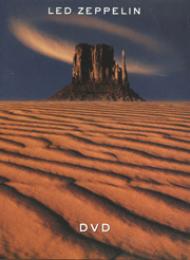 Clocking in at nearly five and a half hours, LED ZEPPELIN DVD has been culled from the few performances which were ever filmed during the band's lifetime: London's Royal Albert Hall in January 1970, just one year after the release of their debut album; their triumphant five-night run at London's Earl's Court in May 1975; and their record-breaking shows at England's Knebworth Festival in August 1979, just one year before the death of drummer John Bonham. Also included are songs from New York's Madison Square Garden in July 1973.

DVD One:
Royal Albert Hall 1970: We're Gonna Groove, I Can't Quit You baby, Dazed And Confused, White Summer, What Is And What Should Never Be, How Many More Times, Moby Dick, Whole Lotta Love, Communication Breakdown, C'Mon Everybody, Something Else, Bring It On Home 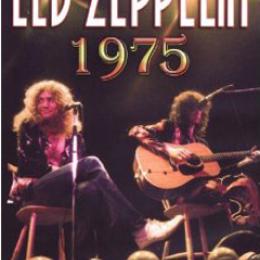 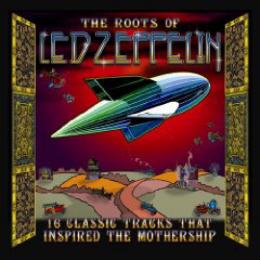 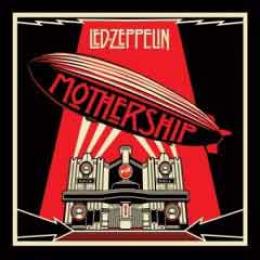 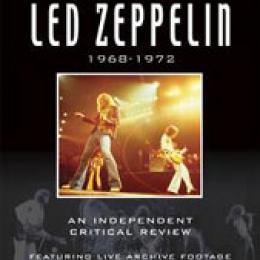