Everyone Stares: The Police Inside Out DVD 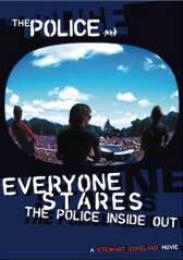 $14.99
Everyone Stares: The Police Inside Out, the directorial debut of five-time Grammy Award-winning composer and drummer Stewart Copeland, is a first-person account of The Police's ascent from obscurity to worldwide fame as well as an astute and sometimes hilarious commentary on the pop culture of the late 1970s and early 1980s. Culled from over 50 hours of Super 8 movies he shot during the acclaimed trio's heyday, the film offers an insider's perspective on touring, the other band members and the adoring fans that puts the audience in the drummer's seat. Copeland's kinetic and artful camerawork forms a visual ode to the rhythm of the road: a surreal swirl of hotel rooms, bus rides, press conferences and record signings punctuated by nightly flashes of electrifying on-stage exhilaration.

Formed in 1977 and marked by Sting's keening vocal style and driving bass, Copeland's intricately syncopated Caribbean-influenced drumming and Andy Summers' lush guitar harmonies, The Police delivered a bracing, sophisticated alternative to the head-banging punk rock of the day. Shortly after the release of their first album, Outlandos d'Amour, the band's fresh sound caught fire with audiences in the U.S. and Europe. In a few short years, these 20-something rock virtuosos went from touring grungy clubs in a beat-up car to flying between arena gigs in a private plane. But despite the sudden, intoxicating and sometimes terrifying rush of fame, The Police remained a remarkably close-knit unit throughout the early 1980s, sustained by a rare musical compatibility, a shared sense of humor and the knowledge they had succeeded beyond their wildest dreams largely on their own terms.

Copeland's breezy narration and onscreen annotations provide a wry, sometimes self-mocking perspective on the group's high jinks, from a lip-syncing session on skis for an early music video to their later travels throughout the Third World. Edited with a percussionist's precision timing and a composer's ear for the inherent pulse of each scene, Copeland scores the film using a pastiche of de-constructed studio and live versions of The Police's extensive and memorable repertoire.

"As soon as I raised the camera to my eye and started filming, amazing things began to happen," Copeland recalls. "A thrill ride began that took our group to the tippy-top of the music ziggurat. It was such an unreal experience that it seemed to make the most sense when I watched it through the lens of my camera. It was literally like watching a movie as the band sparked a fire that lit up the world for us. Everyone Stares is that movie."

Copeland is an award-winning film and television composer who has written scores for Francis Ford Coppola's 1983 film Rumblefish, for which he received a Golden Globe nomination, Oliver Stone's Wall Street and Talk Radio, John Hughes' She's Having a Baby, John Waters' Pecker and Bruno Barretto's Academy Award-nominated Four Days in September. His television credits include scores for Desperate Housewives, Dead Like Me, for which he received an Emmy nomination, and The Amanda Show. He was recently nominated for a Grammy Award for Best Rock Instrumental Performance for "Birds of Prey" from his 2005 CD Orchestralli. Copeland won five Grammys for his work with The Police. Everyone Stares: The Police Inside Out is directed, produced, written and edited by Stewart Copeland. He is also the film's cinematographer, music editor and narrator. 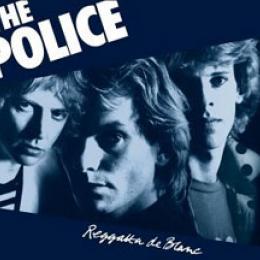 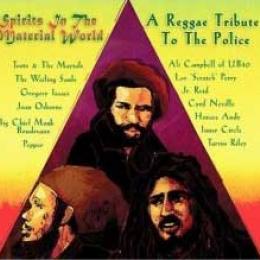 Spirits in the Material World: A Reggae Tribute to The Police CD
$18.98
Add to cart 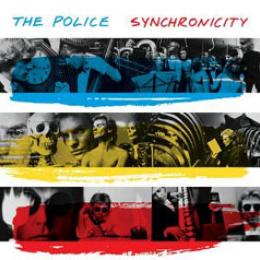 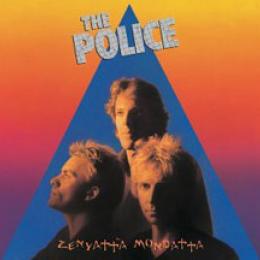