Spirits in the Material World: A Reggae Tribute to The Police CD 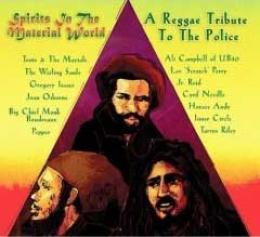 $18.98
The Police was the most popular rock/pop group of the 1980's, with their stripped-down reggae-influenced sound. Their global reunion tour has been one of the biggest events of the past year and has put Police music in the forefront of everyone's minds once again.

Spirits In The Material World brings together a mix of legendary reggae and rock artists to create a stunning set of strong new reggae versions of Police songs, both signature hits and fan-favorite album tracks. 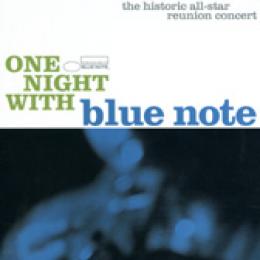 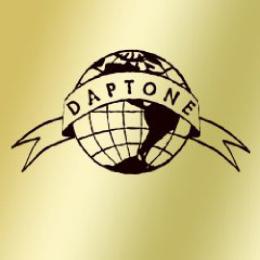 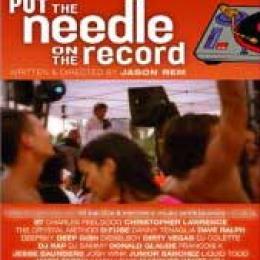 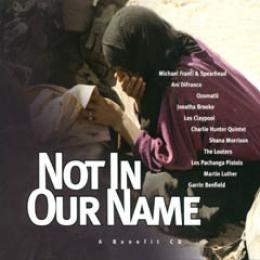