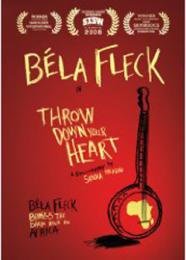 "Throw Down Your Heart" follows American banjovirtuoso Bela Fleck on his journey to Africa to explore the little knownAfrican roots of the banjo and record an album.  It's a boundary-breakingmusical adventure that celebrates the beauty and complexity of Africa - anAfrica that is very different from what is often seen in the media today.

As Ugandan folk musician Haruna Walusimbi states in thefilm:  "There is this negative thinking about Africa.  There isnothing good in Africa.  They are beggars, there is HIV/AIDS, they are atwar all the time.  But that is just a very small bit of what Africa is." Bela's trip provides a glimpse into the incredibly rich and diverse musicaltraditions of Africa.

At first glance, it might seem odd that the banjo is thecatalyst for this journey.  But in fact, the banjo is originally an Africaninstrument.  And Bela Fleck's passion for the banjo runs deep.  Inhis trailblazing 30-year career, Bela has brought the instrument into jazz,pop, classical, and world music settings, and won eight Grammys along the way(not to mention the 20 nominations, in more distinct categories than anyoneelse, ever).

Ever since he started playing music, Bela heard storiesabout where the banjo came from.  To many, the banjo is seen as a uniquelyAmerican instrument - and even conjures images of white Southern stereotypes. But the banjo is actually a descendant of an African instrument.  WestAfricans have long played an instrument that looks and sounds much like thebanjo.  When slave traders captured West Africans, many of the slavesbrought that instrument, and the knowledge of how to make it, to the UnitedStates.  On plantations in the American South, slaves were not allowed toplay drums, but they were allowed to play the banjo.  Soon, whites startedcopying it, and the banjo evolved into the instrument we know today - andbecame a part of American culture.  Bela wanted to go to Africa to tracethe roots of the banjo, the instrument that defines who he is.

But Bela's journey was also motivated by a deep loveof African music.  Bela was inspired by music from all across thecontinent, and very often he could hear a place for his banjo.  When Belahad a year off from his band, Bela Fleck and the Flecktones, he realized it wasthe perfect opportunity to follow his dream - travel to Africa to collaboratewith African musicians.

"Throw Down Your Heart" is a feature documentary thatfollows Bela's musical adventures through four African countries: Uganda, Tanzania, The Gambia, and Mali.  Along the way, he works with awide array of musicians - from local villagers who play a twelve-footxylophone, to a family that makes and plays the akonting (thought by many to bethe original banjo), to international superstars such as the Malian diva OumouSangare.

As Bela travels across Africa, he forges both musicaland personal connections.  Using his banjo, he transcends barriers oflanguage and culture, finding common ground with musicians from very differentbackgrounds and creating some of the most meaningful music of his career.

"an exhilarating feast of sight and sound" LATIMES

"you don't need to know the language to be grippedby the force..." NEWYORK TIMES

"both the documentary and the disc of Throw DownYour Heart justify their existence independently--and rather beautifully."TIME OUT NEW YORK

"demonstrates that no other language is needed whentwo people sit down with their instruments and make them sing." SANFRANCISCO CHRONICLE

"You'll just have to hear it for yourself."POPMATTERS.COM 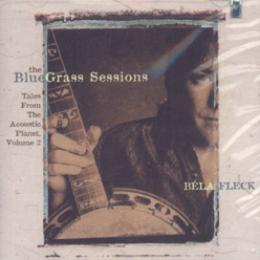 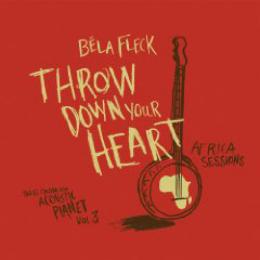 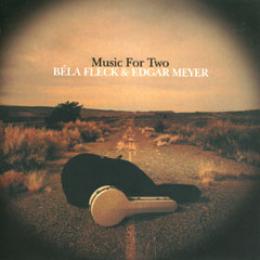 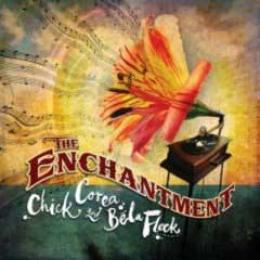