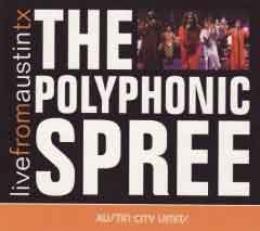 $15.00
From the vaults of the award winning PBS Austin City Limits TV show, this is the latest release in the acclaimed Live From Austin, TX series. Through all the years of Austin City Limits, there probably has never been a night quite like this. From the opening processional through the crowd, through the harp solos, cymbal crashes and rousing choruses, the many members of Polyphonic Spree, all wearing their floor-long choir robes of every color of the rainbow, lifted the show to new heights on that sultry night in August, 2004. It all began four years earlier inside the head of Dallas punk rocker Tim DeLaughter, but not even he knew where his imagination would take him. The Polyphonic Spree's live shows are a visual spectacle that project an infectious joy, majesty, and optimism.

Recorded live on August 3, 2004, this CD is mixed in Surround Sound and includes songs that did not air on the original broadcast. 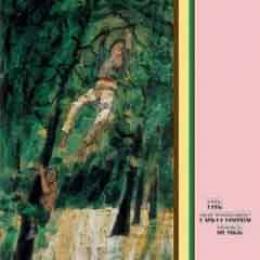 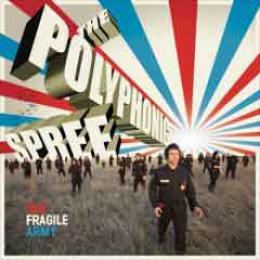 The Polyphonic Spree - The Fragile Army CD
$16.99
Add to cart 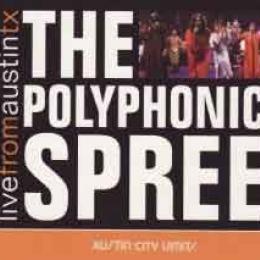