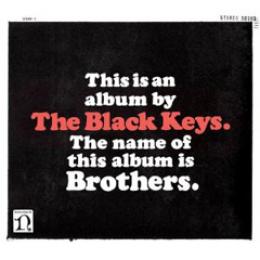 $11.98
The maturation of the Black Keys as record makers and performers has been both subtle and startling. With their 2008 Nonesuch release 'Attack & Release' - the fifth album of their eight-year career which doubled the sales of their previous album and Nonesuch debut 'Magic Potion' - guitarist Dan Auerbach and drummer Patrick Carney illustrated the durability of their few-frills sound, a mysterious and heavy brew of seventies-vintage rock, classic R&B and timeless, downhearted blues. Producer and pal Danger Mouse, their first outside collaborator, didn't try to reinvent their sound but further isolated its essence with the help of a few carefully chosen guest players and some retro-modern electronic gear. It didn't need to get slicker to get better, or, as the Boston Globe put it, ''Attack & Release' proves that cleaning up the boys still won't stop them from tracking mud all over the house.'

Danger Mouse returned to co-produce 'Tighten Up' on 'Brothers,' but for the most part, the duo was on its own, spending ten days at the legendary Muscle Shoals studio in Alabama and coming up with the an even more intensely focused, deeply soulful set that includes a cover of Jerry Butler's 'Never Gonna Give You Up.' The performances are inventive and impassioned: Auerbach extends his vocal range to falsetto on the lead-off track 'Everlasting Light' and 'The Only One'; 'Howlin' For You' opens with a Gary Glitter-style drum riff and the chorus practically invites singing along. The tunes offer a surprising amount of lyrical candor and more than a little dark humor; the grooves alternate between ballsy swagger and bluesy rumination. The album reflects where Auerbach and Carney have been lately, most recently collaborating with a who's who of New York City MC's, including RZA, Q Tip, Mos Def and Raekwon on the 2009 BlakRoc super-session organized by hip-hop impresario and Black Keys fan Damon Dash. They've also pursued projects on their own, Auerbach with his solo 'Keep It Hid' album and tour, Carney with his band Drummer and its debut disc, 'Feels Good Together.' Their maturation didn't happen just in the studio, though. Carney admits, 'Dan and I grew up a lot as individuals and musicians prior to making this album. Our relationship was tested in many ways but at the end of the day, we're brothers, and I think these songs reflect that.'

'Brothers' was primarily cut in Muscle Shoals, a setting that turned out to have more in common with the Akron, Ohio factories where the Black Keys used to record. The place was desolate, the town depressed, so once again the duo slipped into a world all its own. They did additional recording at Auerbach's Easy Eye Sound System in Akron and The Bunker in Brooklyn. The album was mixed by engineer Tchad Blake, a veteran of sessions with Los Lobos, Pearl Jam and Peter Gabriel. Says Carney, 'The way he approaches mixing is the same way we approach making music. Respecting the past while being in the present.' 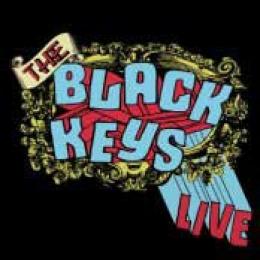 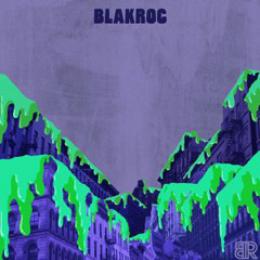 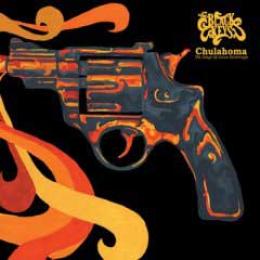 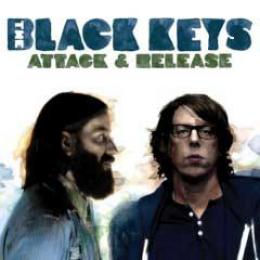