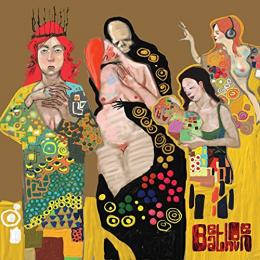 The revered bassist extraordinaire is best known for his work with Jacob Fred Jazz Odyssey, Tea Leaf Green and Billy & the Kids (led by the Grateful Dead's Bill Kreutzmann) among numerous others, but his first love was always Ludwig van Beethoven. With this debut release under his own name, Mathis did the unthinkable and fused all of his worlds together, bringing old world masterpieces by the classical composer to today's premiere musical improvisers and updating with contemporary rock arrangements.

Presenting his new, dance-ready arrangements of Beethoven's "Symphony No. 3" and "Symphony No. 6," to an elite class of musicians, Reed Mathis enlisted Phish's Mike Gordon and Page McConnell, Marco Benevento, Joe Russo, Galactic's Stanton Moore, The Greyboy Allstars' Robert Walter, Matt Chamberlain, The Barr Brothers (Brad and Andrew Barr) and many more musical visionaries. To record their parts, he traveled to their respective towns over the past few years, capturing the majority of the nine movements that comprise the two symphonies in the musicians' natural environment. Having befriended many musical greats throughout his career, Reed chose the artists that, he felt, best embodied the spirit of Beethoven. It's little coincidence that, unlike contemporaries in modern-day orchestras, these "rock" musicians had comparatively little classical music training (if at all). In fact, most of them confessed that, prior to Reed pitching them on the project, they had no intimate knowledge of the movement that they were drafted to perform.

This, in fact, suited Reed's vision for bringing Beethoven into the 21st century better than if the musicians had been versed in the composer's work. Reed wanted his collaborators to have the freedom to create and interpret as themselves. His concept being that even when composed music--be it a song or a symphony--has been performed for centuries, the notes and rhythms are still supposed to be embedded with personal context. After all, the music that most deeply affects us is that which is relatable. Classical music purists tend to disregard that directive in favor of a strict handed-down construct. Reed's mission with this project, then, was to free these symphonies from their historic chains and place them back in the here-and-now. It's music of the moment, even if that moment has been happening for more than 200 years.

Fifteen musicians and many cross-country trips in the making, Reed Mathis' rearrangements and recordings of Beethoven "Symphony No. 3" and "Symphony No. 6" became the finished album, Beathoven. To tour these masterpieces in a way that honors both their history and their ability to be improvised even further in a live performance, Mathis activated a core-group called Electric Beethoven, featuring Jay Lane (Primus), Todd Stoops (RAQ), Cochrane McMillan (Tea Leaf Green) and America's newest guitar hero, Clay Welch, who made their debut this past weekend at Outside Lands in Golden Gate Park. This will be the core touring lineup, with special surprise guests joining at any given tour stop along the way. 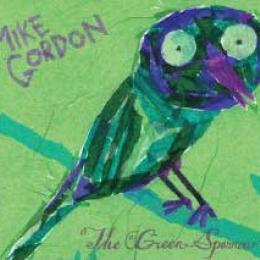 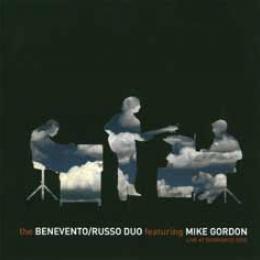 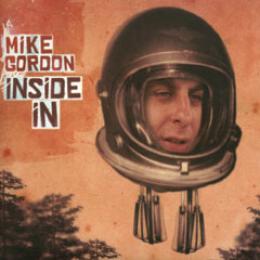 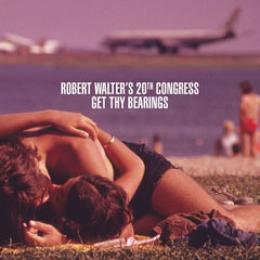