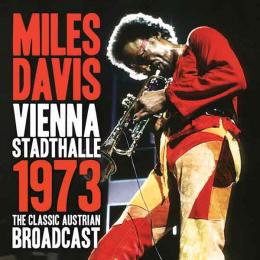 The Miles Davis Septet, as it then was, toured Europe from October 24 to November 21, 1973, stopping off on November 3rd at Vienna's Stadthalle Venue, for a concert consisting of six tracks lasting 62 minutes and 48 seconds. Featuring the most familiar line-up from this period - Dave Liebman (tenor and soprano sax, flute), Reggie Lucas (guitar), Pete Cosey (guitar, percussion), Michael Henderson (bass), Al Foster (drums), and James Mtume (percussion), the entire program was broadcast on television in Austria and synched too on certain channels in the US. A no-nonsense affair, the band came on, played their set and went off. If the audience recognized the music, they were either imagining it, or finding certain routines familiar, but misinterpreting the whole; a reviewer at the time wrote; ".....the tracks are marked arbitrarily, as the band's transition between titles is staggered, with one part of the band on the next one before the other has left the previous. The titles themselves give only a loose idea of what's going on: Right Off features a few bars of the Jack Johnson album's signature phrase, and little more to give it the name; Calypso Frelimo begins with a suggestion of a hint of a fragment of the original, and a little later the main theme is taken up in short bursts first by the sax, later by the keyboards. The opening track, Turnaroundphrase, titled along the lines of the infamous Call It What You Like from the Isle of Wight festival recording, begins with percussion from Mtume, then moves into an unfamiliar jam heavily featuring wah-wah guitar, heavy drums and cymbals, and Miles's horn, also through wah-wah, in a configuration similar to Zimbabwe off Pangaea. Throughout, Michael Henderson's bass is prominent, I think possibly because of where this was recorded and from where he was poached (from Stevie Wonder)." This CD now includes this entire, extraordinary performance. 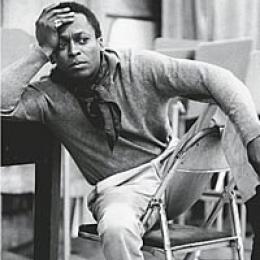 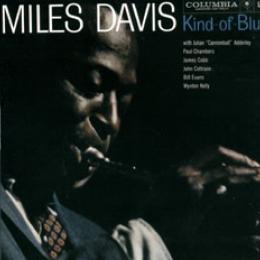 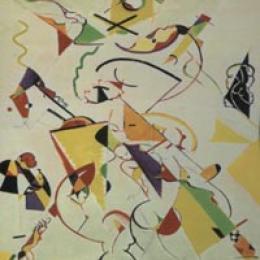 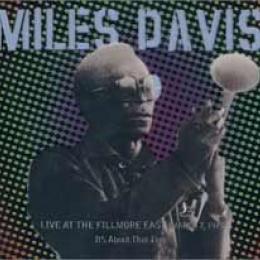