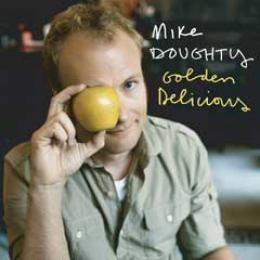 $12.99
Mike Doughty's Golden Delicious will satisfy your ear buds with juiciness, pleasing textures, bold colors, and a satisfying crunch that signifies fine growing. Dan Wilson produced, again, but it's a little different than Haughty Melodic. It's got more of a band feel. Doughty's genius live band -- Pete McNeal (drums), John Kirby (keyboards), and Andrew "Scrap" Livingston (he plays bass live, but he played guitar on this one) -- are the "core" of the album.

Doughty says "our guiding principle was something we called "dude theory," which meant that it should sound like a bunch of visualize-able dudes; a band, in other words. It was a way of keeping the music spacious."

John Munson, who played bass on Haughty, and Ken Chastain, who played percussion, are also on this one, along with guitarist David Levita and singer Mankwe Ndosi.

Mike Doughty is a true multi-media artist: musician, songwriter, poet, playwright, photographer, blogger. Doughty and Wilson craft an organically driven sound around Mike's agile, savvy lyrical escapades. "Fort Hood" is named for the US Army base that has suffered the greatest number of casualties in the Iraq war; the anthem was inspired by a visit to Walter Reed Army Med Center in Washington, DC. In less somber moments, "Put it Down" is a hip-shaking pop gem, and the fan-favorite "27 Jennifers" is recorded with a live band for the first time. 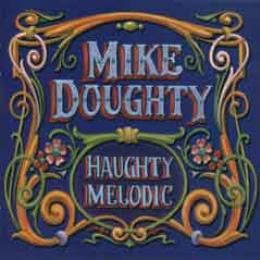 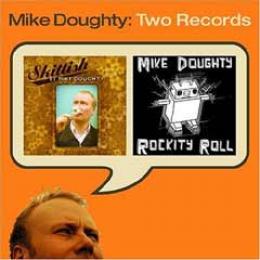 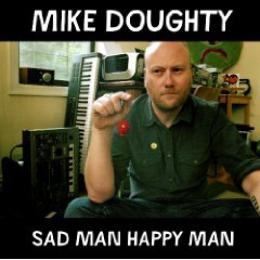