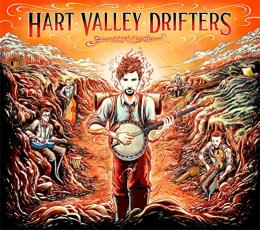 For the first time, the earliest known studio recording by Jerry Garcia will be released! In 1962, Garcia and his folk/bluegrass quintet The Hart Valley Drifters went into Stanford University's KZSU studio in Palo Alto, CA to record a session for the stations program Folk Time (also the album's title). The lost session resided in a closet for nearly 50 years before the reels were unearthed in 2008 by former Stanford student Ted Claire, who produced and recorded the original session. Five decades later, everyone can hear Garcia in his early adult musical phase where traces of his signature style were incubating.

The Hart Valley Drifters featured a 20-year old Jerry Garcia on lead vocals, banjo and guitar, Robert Hunter on bass, David Nelson on guitar, Ken Frankel on banjo, fiddle and guitar and Norm Van Maastricht on dobro. Years before Garcia and Hunter would form an iconic songwriting partnership, and Nelson would co-found New Riders of the Purple Sage, the three crafted soaring three-part vocal harmonies in the tradition of some of their American folk and bluegrass heroes.

Around this time, Garcia had been educating himself on American folk and bluegrass tradition. After learning guitar and banjo, he became a self-taught multi-instrumentalist adding, mandolin, autoharp and fiddle to his repertoire. In 1962, all five members were basically kids in the developmental stage of becoming great musicians. The band was trying to emulate their forbearers, more than expand on the foundation laid down before them. The Hart Valley Drifters recorded spirited renditions of traditionals such as, "Roving Gambler", "Standing In The Need of Prayer", "Cripple Creek" as well as the Ralph Stanley composition "Clinch Mountain Backstep" and Earl Scruggs' "Ground Speed" and "Flint Hill Special". The session ends with a soulful version of the Walter Jacobs Vinson/Lonnie Carter classic "Sitting On Top Of The World", which Garcia eventually evolved into the lively rendition that would wind up on the Grateful Dead's debut album five years later. (See track listing below)

As exciting and enjoyable as it is to hear these early recordings, Folk Time fills a void in Jerry Garcia's musical canon. The album serves as an important historical document of a legendary cultural icon in the process of figuring out how his early influences would inform the influential artist he would go on to become.

5. "Standing In The Need Of Prayer" (Traditional)

12. "All The Good Times Have Past And Gone" (Traditional)

17. "Sitting On Top Of The World" (Walter Jacobs Vinson/Lonnie Carter) 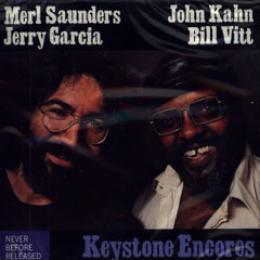 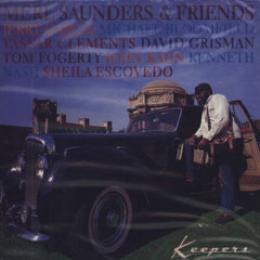 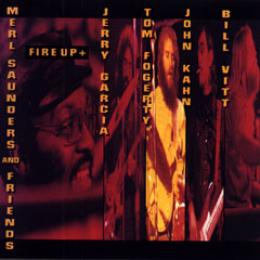 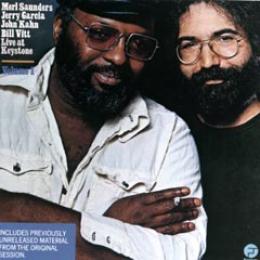