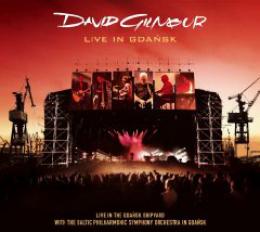 $19.99
The last concert on David's 2006 Summer Tour was held in front of 50,000 people at the shipyards in Gdansk, Poland, at the request of the Gdansk Foundation. The creation of the Solidarity movement, after Lech Walesa's sacking from the shipyards, led directly to the dismantling of the Soviet Union's control over the former Eastern Bloc, and to the reunification of Germany.

The concert was the only occasion on which David performed the tour material with an orchestra, using the 40-strong string section of the Polish Baltic Philharmonic Orchestra, conducted by Zbigniew Preisner, who was responsible for the On An Island album's orchestral arrangements. Other unique features of the show included the performance of "A Great Day For Freedom" with the orchestral arrangement of the late Michael Kamen, and a guest appearance by prominent Polish pianist Leszek Mozdzer, who reprised his piano part from "A Pocketful Of Stones." 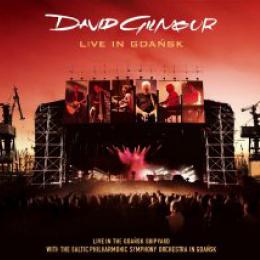 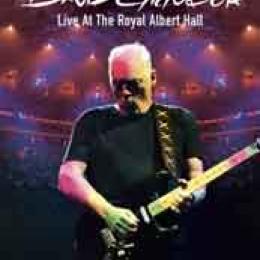 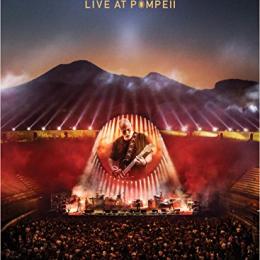 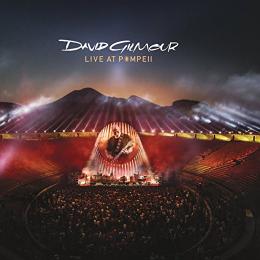