Other than the company, my first show back in the United States was disappointing. Leading up to my second, I was anxious to be with the people I grew up with, drinking PBR’s, adding another to the book. The entertainment that evening, Papadosio, was bound to be heady. Its following consists of wooks, dudebros, festy heads, dreadies, good looking girls, and us. The same community you see at Umphreys and STS9 shows that knows how to have a good time and appreciate good music.

Papadosio hails from Athens, OH (Go Blue), but now call the power house music city Asheville, NC home. As their introduction to the scene, they released their debut album, Observations, in 2009. Their sophomore album, T.E.T.I.O.S (To End the Illusion of Separation), was released in 2012. The lyrics written by singer/guitarist Anthony Thogmartin are visionary in nature calling for the destruction of what I will sum up in one word as Babylon. Anthony along with drummer Mike Healy, bassist Rob McConnell, keyboardists Billy and Sam Brouse make up the “progressive rock with psychedelia, folk with electronica, and dance music with jam,” sound that is Papadosio.

We got to The Loft in time to stand in line. A while later we were in, drinks in hand, surveying the venue. The opening act, EarthCry was on. If I remember correctly he was a member of the band. My attention was elsewhere. The community was in full force. A few meet and greets, hey how are you, reunion hugs, catch up smoke breaks, and beers. The energy and the vibe were just right. The crowd was far from left filled with all the right heads and an assortment of strange. Everyone was in the zone, ready, as Papadosio made their way on stage. 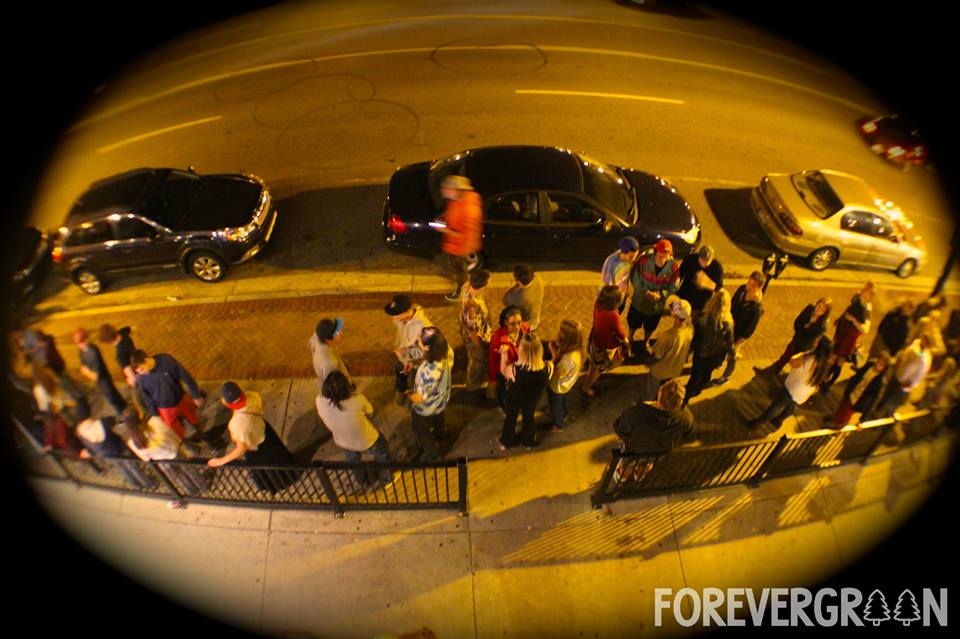 Starting, I’m not sure if it was the venue, but the light show was off and the sound wasn’t on. That feeling I had been yearning for did not hit until close to the end of the show. By this point the crowd was fully in it, dancing. Grooving, the band was hitting euphoria. Papadosio jammed on spreading great vibes and music for about two hours or so. I’m not sure, we left early. We had gotten what we wanted. Good music, great vibes, new memories. But the years of losing our marbles expedited our aging process. We left with smiles on our faces thankful for the evening and headed home to do what we did best.

Papadosio will be touring through December. Check out the tour dates at http://papadosio.com/events/. They’re definitely not a show to miss. Thank you to HGMN, the city of Lansing, The Loft, Forevergreen Music, everyone at the show and Papadosio. Photo Credit – Forevergreen Music https://www.facebook.com/4EVRGRN. 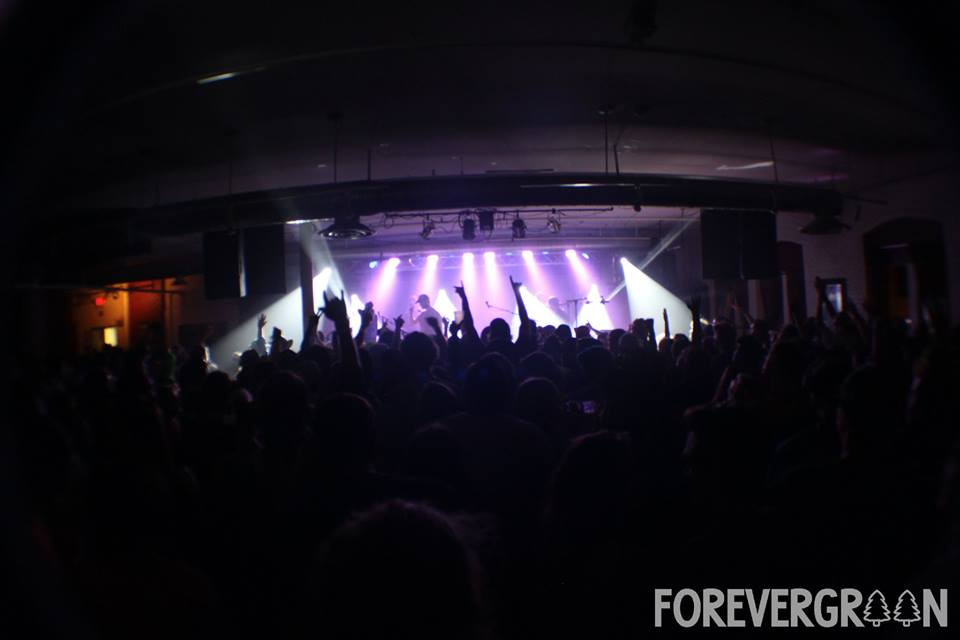