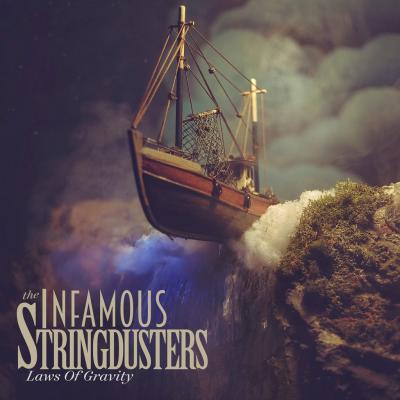 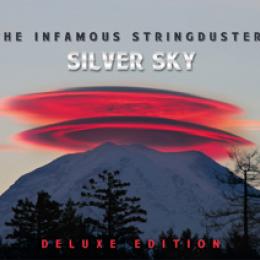 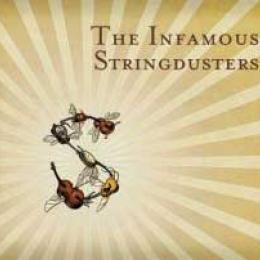 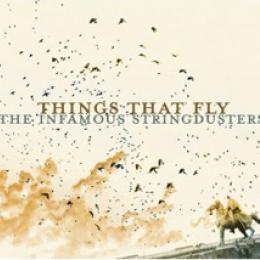 The Infamous Stringdusters - Things that Fly CD
$17.98
Add to cart 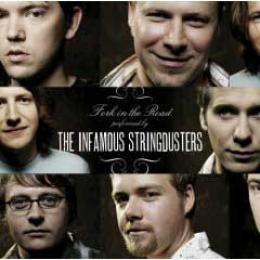 The Infamous Stringdusters - Fork In The Road CD
$16.00
Add to cart