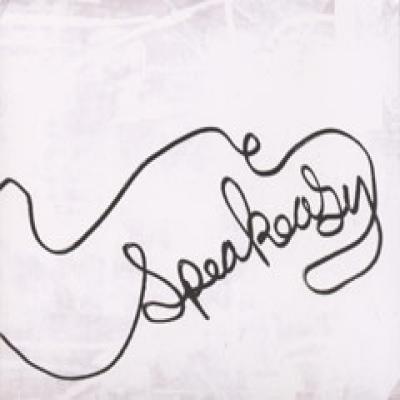 "Some days are peanuts...some days are shells."
This simple statement, heard in the opening track on Speakeasy's second album, All Your New Favorite Songs, says a lot about the band and their vision. The lyric relates to them in its simplicity and honesty, two traits that are found in great number on this album. Everything Speakeasy does says a lot about them - the album title, for instance - because the quartet brings a refreshing brashness and confidence once thought lost in rock music. Making no bones about their old-school approach, the band sings and performs loud, proud, and tall, driving through peaks and valleys of rock and roll drama with remarkable gusto.

Even the supposed sterility of the studio can't hold back their aggressive energy on the scorching "Already Wanted You," and the band is blessed with a formation beyond the standard quartet, highlighting keyboards more than guitars, though there's a place for six-string sojourns as well. "Where You At" blends a jam-rock groove with some ballsy guitar soloing and funky keyboard accents, punctuated by a talkbox-aided guitar solo. That's right - these guys are not afraid to bust out the elemental molecules of rock and roll on your ass. Just check out the meaty riffs of "The Tide," and you'll know that Speakeasy is all about RAWK.

Despite their propensity for good old rock, there's a wealth of sophisticated touches in their music, like perfect vocal harmonies, breathtaking dynamic shifts from noisy to quiet to fast to slow and everything between, bluesy harmonica breakdowns, and a wide variety of rhythms, from NOLA-syle strutting on "Jimmy" to expansive jamming on "Come On Now" and masterful pop vocals on "Hey There Man." "Dirty Dishes" reveals a pure soul side to the band, while "Stitch In Time" exhibits their tendency to bind rolling guitar riffs with funk-rock rhythms. "Green Chevrolet" is like no other track on the album, brimming with a multitude of ideas that manifest in a complex and epic ode to an erstwhile automobile.

"The Sky Is Falling" winds the whole experience up with tumbling bass lines, swooping vocal harmonies, and another dizzying rock and roll ride the likes of which Speakeasy has perfected. As first you may scoff at the album's bold title, but I think you'll be pleasantly surprised at how many of these tracks actually wind up becoming some of your new favorite songs. 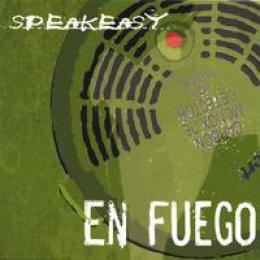 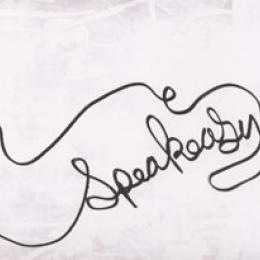 Speakeasy - All Your New Favorite Songs CD
$12.00
Add to cart