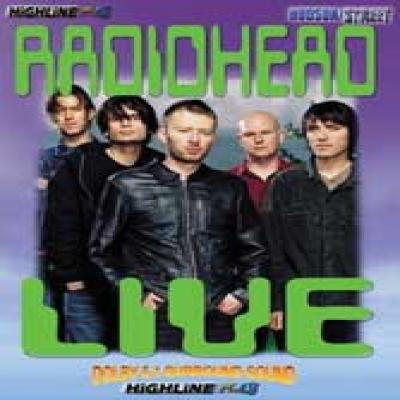 Let me preface with this: Pro-shot Radiohead video footage is good.
I'm never going to be angry about a nice sounding pro audio live recording of the band, and if there's video too, that's a bonus. However, I'm disappointed that Live didn't reach it's full potential, because the show itself is damn near perfect. Live could have taken a spot as the best Radiohead DVD on the market, but what we've got instead is a VHS-sourced production that falls just short of legendary.

Let me reiterate that if you like Radiohead, this quasi-bootleg DVD is still very worthy. I found myself singing along with abandon and listening in awe at the particularly fantastic setlist, including unbelievably perfect versions of "Karma Police," "Lucky," "No Surprises," "Everything In It's Right Place," and "Packt Like Sardines In A Crushd Tin Box," plus rare treats like "How to Disappear Completely." Filmed during what I consider to be the band's best years of live performances - the early 2000's -  this 2001 show from Rockpalast is among the best of a very, very good year. The band's playing is especially engaging this night, with piano work that goes above and beyond, genuinely passionate vocals from Thom Yorke, Phil Selway's mesmerizing drumming, and some serious insanity from guitar/effect/samples madman Jonny Greenwood.

The light show comes across well, and there are tons of great shots of the band, stage, and venue from a legion of cameras, but it all looks as if you're watching it on a VCR. I appreciate the show and will enjoy it, but I'm constantly baffled at the lack of quality video releases from a band with an endless supply of amazing shows to choose from, many of which are filmed for television or other avenues. There's no telling why the publisher, Hudson/Street, couldn't get the master video or if they even tried. They even sell the show short on the packaging, listing songs only through "Idioteque" and leaving out little things like, oh, "Airbag" and "Just." At least their lack of attention to detail is reflected in a pretty good retail price. For now, Radiohead fans will be thankful for the great shows this year and hope the video archives are plundered more thoroughly and officially in the future. 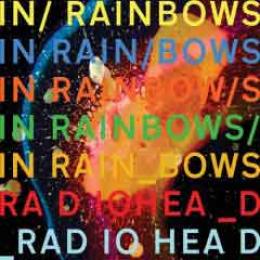 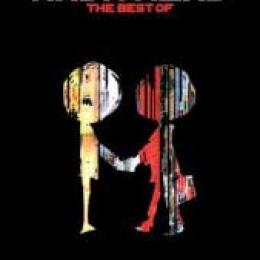 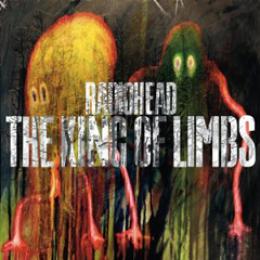 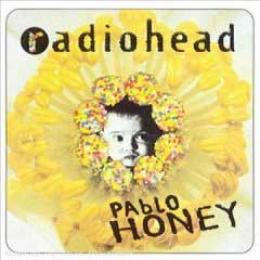