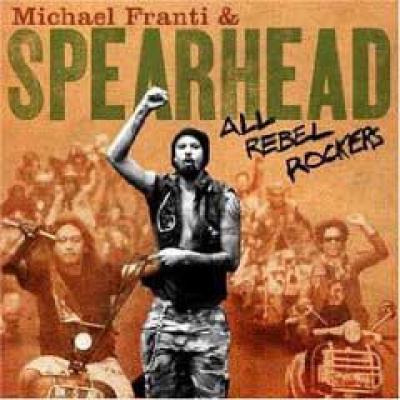 Michael Franti and Spearhead make incredibly predictable and satisfying albums, and that's not a knock on them at all.
I'm actually trying to compliment them in my own strange way. I'd love to be satisfyingly predictable myself. There's something to be said for knowing what you are going to get, getting exactly that, and loving it, and Spearhead have delivered that trifecta with amazing regularity for several albums in a row, starting with Stay Human almost a decade ago, through the near-perfect Yell Fire and now with All Rebel Rockers. Recorded in Jamaica with legendary producers Sly & Robbie, All Rebel Rockers gives listeners all they've come to expect from the imposing Franti and his bombastic band - bass-heavy music that celebrates life while also engaging in fiery protest, hip-hop lyricism mixed with pumping reggae-influenced beats, ballad-like interludes, dance party songs with catchy choruses, and energetic world-funk dervishes that spin out of control, forming the singular Spearhead rock/world/funk/dub concoction.

The album-opening "Rude Boys Back in Town" exhibits a wealth of the crackling, surreal rhythms of classic Jamaican music, and most listeners will make this assumption about what's coming for the rest of the album: Fried Spearhead with spicy Jamaican sauce. But All Rebel Rockers is all uniquely Spearhead, and its flavors are varied and robust. It's not as if going to Jamaica suddenly implanted a wealth of reggae and dub influences on Spearhead's music. Their sound was already overgrown with vines of sweet-smelling island styles, and recording the album on the island simply intensified those elements.

The very, very reggae piano parts in "Life in the City" and the dubby "All I Want is You" are even made to be unmistakably Franti, as his signature vocal styles bring the otherwise standard rhythms to life. Franti's voice sounds grittier and deeper than before on thumping anthems like "Soundsystem" and "A Little Bit of Riddim," and alternately clear and resonant as ever on sunny-day flyaways like "Say Hey (I Love You)" and "I Got Love for You." If it isn't clear from all the "love" in these song titles, the hopeful moments on this album are extra hopeful. The overall tone of the album is slightly more optimistic than Yell Fire's foreboding feelings. All Rebel Rockers focuses slightly more on hope and harmony than war and world paranoia.

Even stalwart activists like Franti must tire of fire and brimstone every once in a while, and while there's plenty of that on All Rebel Rockers, the band must have realized how overexposed their audience is to such weighty matters. Listeners will be thankful for the atmospheric joy of tracks like "High Low" and the Utopian glide of the album-ending "Have A Little Faith." From one extreme to the other, All Rebel Rockers is another dose of a formula that Michael Franti and Spearhead have perfected. 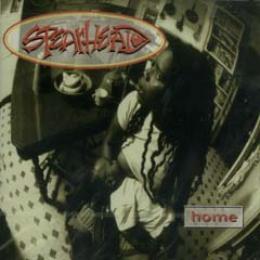 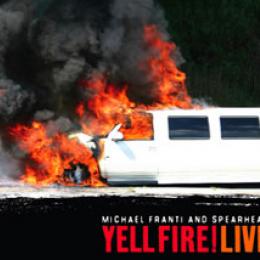 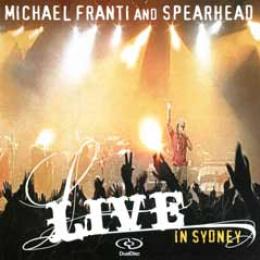 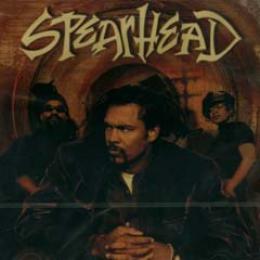