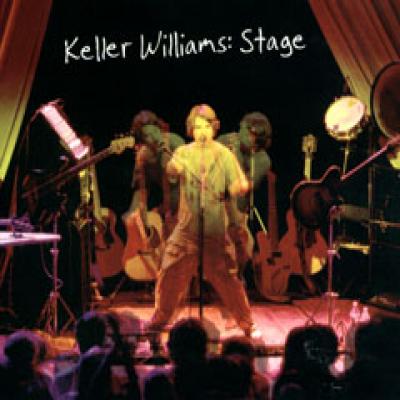 Despite his age, on stage and in life, Keller Williams is a child at heart, and his new live release, Stage, is a youthful romp through his playground. For those who have completely outgrown their kindergarten days, the double disc set will be an interesting novelty, sparking enough interest for one or two listens but eventually falling to the forgotten bottom corner of the toybox with all the other outgrown playthings. For the less jaded listener, however, Williams will become the friendly kid next door, always willing to share and never tiring of friendly company.
Stage is split into two discs, "Stage Left" and "Stage Right," and though only the former is intended as coffee-house Keller, the entire album feels familiar and intimate, like a best friend playing an open mic set at the bar down the street. Songs like the "Stage Left" opener, "Tubeular," are a good bit more robust than those your friend might play, thanks to Williams' looping technique which layers drums, bass, guitar and vocals to create a full band sound, but Williams guy-next-door personality comes through on even the most technologically shaped tracks. "Dance Of the Freek" is a multi-instrumental garage experimentation with a four-track and a didgeridoo, and "Hum Diddly Eye," which sounds like a six year-old given free-reign in a recording studio, is easily the catchiest, most infectious track on the entire disc.

"Stage Right" provides plenty more looped madness on "Dudelywah" and a spacey take on the Buffalo Springfield classic "For What It's Worth," but there is another side to Keller Williams that relies on nothing but a guitar, a few agile facial muscles, and his own quirky lyrical style. Arguably the best track on either disc, David Bowie and Queen's "Under Pressure" is well-suited to Williams' childlike voice, which captures the desperate sadness and timorous hope of the original, and his unique interpretation of Michael Jackson's "Don't Stop 'Til You Get Enough" is faithful to the original but still conveys Williams' distinctive style and personality.

Ultimately, it is that very personality that makes Stage so endearing. An unapologetic Deadhead, his true colors shine through on the Dead's "Birdsong" and his own "Gate Crashers Suck," a goofy, personal account of his final Grateful Dead experience at the fabled Deer Creek. And while he tends to get a little too preachy on numbers like "Keep It Simple," an easy stance for a goofy hippie guitar player touring around the country in his "Blazeabago," his sense of humor and laid back demeanor are his most valuable gifts. He has made an art of immaturity (see "Boob Job") and breaks ground without any conscious effort. Like the spoiled kid next door, he's got a box full of toys that would make Richie Rich jealous, but he's always willing to share the good times with anyone willing to suspend their adulthood for an evening and listen. 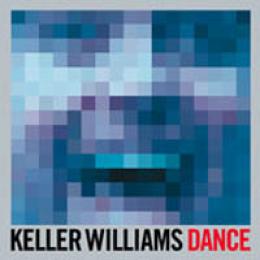 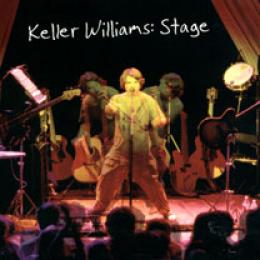 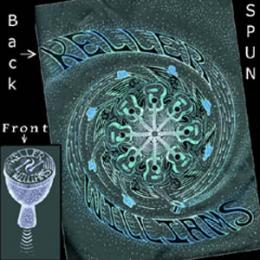