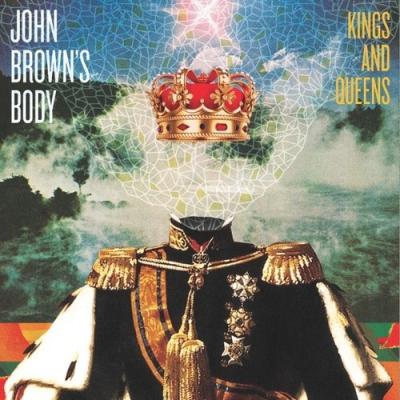 Ever the innovators in the reggae genre, John Brown’s Body continues in their tradition of reshaping a form that could easily stagnate and cycle back on old styles.

John Brown’s Body’s early catalogue rests on a bedrock of roots reggae and dub transitions, while modern JBB releases explore a style unique in its synth-tinged vocals and a roots-dub hybrid that remains revolutionary. In their time (8 full length studio albums), JBB hasn’t released anything that has been a disappointing product; Kings and Queens (first full length studio album in five years), an album of tour-tested tracks and entirely new creations, shows no signs of future missteps.
Roots reggae traditions continue to shine on tracks such as “Step Inside,” “Plantation,” and “The Battle.” These tracks can be found under the roots umbrella, but they are still a far step from the roots styles of reggae’s founding fathers. The music is of a more mature DNA (heavy on the horns) than what most of those Jamaican artists were attempting to create, vocal elements are twisted through effects to create a sound texture that a clean mic alone would not easily produce, and the final package is one that is addictive and palette cleansing; nobody else sounds like JBB.

More unique and stylized reggae morphs live in tracks such as the aggressive, rock-spiced “Invitation,” the horn-laced gem of “Fall on Deep,” and the uplifting celebration that is “Shine Bright.” JBB is one of those bands whose approach can be easily discerned from its peers, and originality is the herb that keeps all long-lived bands vibrant.

The beauty of hearing a JBB album is then being able to hear these tracks performed in long, sap injected renditions of what has been recorded in the studio. It’s akin to hearing a Grateful Dead studio album and then catching a live recording. While the live version is reflective of what was done in the studio, there is a live magic that a studio alone cannot harness. The album itself is beautiful and cathartic, but the journey is not complete until you’ve experienced the throbbing waves of bass and nuanced delivery that happens when JBB is feeding off of an audience.

Listen to Kings and Queens, as it presents a thoughtful and polished JBB (the total catalogue is worth your time – note: JBB’s members have shifted over the years), but if they travel nearby, grab onto that tour magic that will hold them amongst the legends. There is no band like JBB, there will likely never be another band quite like JBB, and I’m thankful to be around to bow within the glory of royalty. 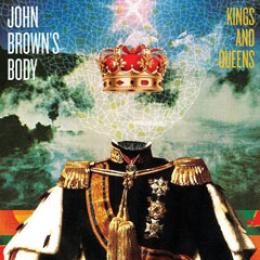 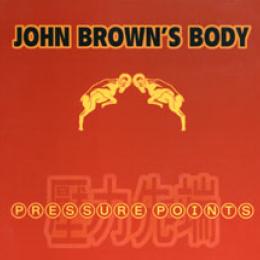 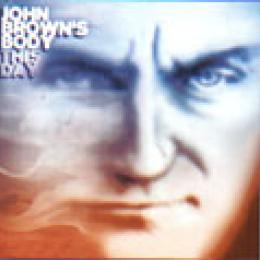 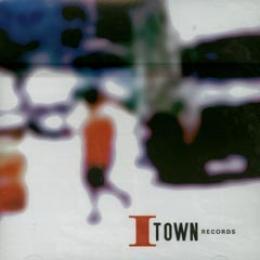