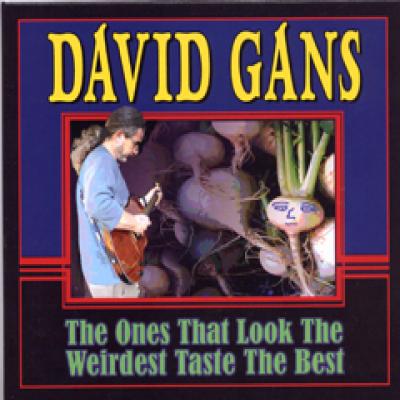 David Gans has released a charming, homespun collection of original songs that illustrate his roots in folk and jam rock. 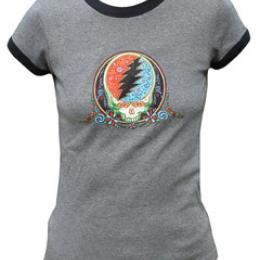 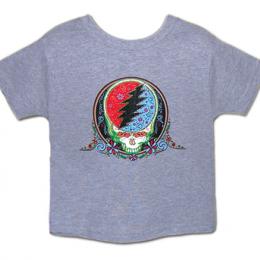 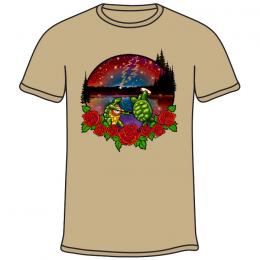