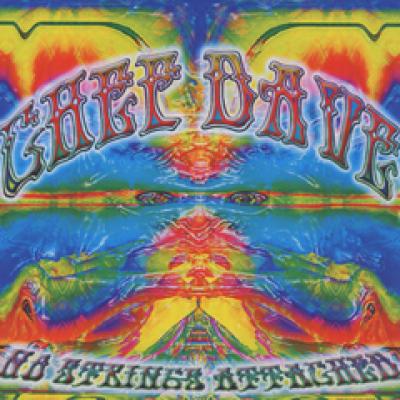 There's a certain voodoo that goes into making southern jam music, and by including Johnny Neel on his latest record, Seth Davis (aka Chef Dave) has tapped into a boundless well of it.
Neel can play funk and fusion for days, and No Strings Attached is full of both. The album is one of many expansive, improv-laced discs to surface from the southern states this year, with Neel's pair of Criminal Element records, Jimmy Herring's Lifeboat, and Fiddleworms' Volkswagen Catfish opening new ears to the wide variety of sounds emanating from the region.

There's not a way to sum up the individual tracks on their own, as each one delves into limitless influences and musical territory, leaping from gospel-influenced big rock organ crescendos to sultry funk, blistering slide guitar and keyboard harmonies, wailing blues solos, and synthesizer madness - all in a span of 10 minutes, and that's just the opener ("Stretchin' Part 1"). "Stretchin' Part 2" - the opener's lyrical cousin - incorporates Neel's authentic vocal growl into the mix, and "Light It Up" bears the unmistakable mark of Davis' guitar, which is touched by all the great slide players from Allman to Trucks, along with on-the-spot compositional greats like Coltrane.

As impressive as Davis and Neel are in all their instrumental heroics, it takes a truly tight rhythm section to pull off a project like this, and therefore much credit goes to the infallible James Cook (bass) and Derek Mixon (drums) for keeping the foundation of these lengthy jams intact. A song like the 15-minute "What Took A Hold Of Me" could never happen without an attentive, inventive, and fit rhythm section. When a soloist is playing and the bassist hits a bum note, it's noticeable, and I didn't hear that anywhere on this record, nor did I hear the beat fall off at any point. Recorded and written spontaneously with no charts, rehearsals, or plans (other than some vocal ideas Neel must have had floating around in his head), No Strings Attached is a fun and funky look at some true mothers stretchin' out in the studio. 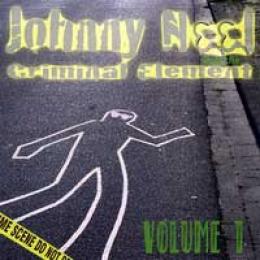 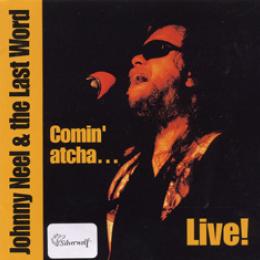 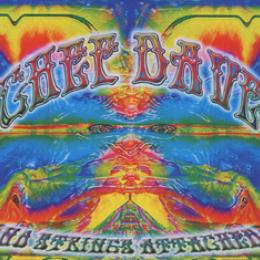 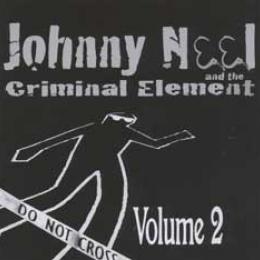