A Journey Through The Blues: The Son Seals Story DVD 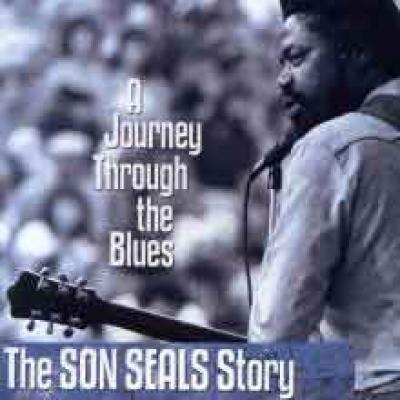 Everyone who followed Son Seals has a special story to tell about the way they discovered him, a certain show they witnessed, or the like. This DVD, A Journey Through the Blues: The Son Seals Story, is certain to bring great memories to all of his fans and will enlighten those who might have overlooked his immense contribution to the blues.
I first saw Son Seals perform on a sultry July afternoon in Oswego, NY. I had previously spun his albums on my radio show in college, and was quite pleased when I saw him listed as a side stage act at Phish's 1999 festival. I didn't know much about him other than his signature guitar sound - a tone as unmistakable as those of BB King or Jimi Hendrix - and that startling voice. I was bummed to see him in failing health, having lost part of his left leg due to complications from diabetes. I guess the blues-music grapevine didn't run very close to Greenville, NC. I knew he'd be about 57 years old, and I wasn't expecting to see him running around or anything, but it was upsetting to see a hero in such condition.

About halfway through that Oswego show, I turned to my left and saw that Phish bassist Mike Gordon and his wife had been enjoying the show right next to me. Having by then performed "Funky Bitch" in concert dozens of times himself, he was technically the one responsible for introducing me to Seals' music. I nodded "hello" and resisted the urge to treat him to the tale. The show and the moment left an impression on me that won't soon fade, as Son Seals is one of those artists that most people find out about vicariously. Usually through no fault of their own, music fans are introduced to such legends by chance.

So I became familiar with "Funky Bitch" through Phish, and my college radio station had a copy of Seals' 1978 ripper Live and Burning. I spun that version of "Funky Bitch" almost every show, and soon became a fan of the whole album. None of my friends, even Phish-loving ones, knew who Son Seals was. So when he was added to the Oswego lineup, I felt vindicated. When he sat in with Phish later that night, I felt like Gordon and I were both living a musical fantasy. Seals passed away 5 years later, having performed relentlessly along the way in the face of kidney failure and other setbacks.

It's hard for seminal musicians to get their due until they're long gone and the community realizes what they've lost. It may be next to impossible for Seals to ever be fully appreciated, if this DVD is any indication. Not because of ignorance or lack of footage, but because the man hardly seems dead. Interviewees like Irma Thomas speak of the Chicago blues master as if he were still alive, and there's no graveyard visit or such drama to unnecessarily drive home the point. Rather, documentarian Peter Carlson focuses the film's perfect running time on celebrating the music that made Seals feel alive.

Some may scoff at the brief running time, but to this viewer it felt perfect. There's no need to go on and on about a subject when a perfectly vivid and entirely informative picture is painted in 30 minutes. There's no wasted motion as friends like Alligator Records founder Bruce Iglauer share vibrant, happy memories about the man whose name will forever stand with the all-time greats of the blues. There's also a ton of interview footage with the man himself, who is as revealing and straightforward as his music when telling the tales of his troubled life.

Troubled how? Well, he survived 13 siblings, was shot in the face by an ex-wife, and had his belongings destroyed in a fire, all before being diagnosed with diabetes and losing the leg. Oh, and someone broke into his house and jacked all his guitars once. While watching and hearing about so much tragedy, I was amazed that the man ever found any peace at all. It was found on stage if not off it. That was always a counterpoint to the sad times - the glee of playing music. Seals loved nothing more, and that's one thing any viewer will take away from this DVD. You'll forever have the image of Son, head thrown back and mouth agape, blistering the front row of some festival or blues club with his searing licks.

Along with the concise, revealing documentary, there's a trio of select live performances, the finest of which was filmed at the 2001 Chicago Blues Festival. While Seals' latter-day bands could never reach the intensity of those combustible 70's outfits, the man himself sounds wonderful and serves up some vicious blues guitar on a version of "Don't Lie To Me." A Journey Through The Blues: The Son Seals Story is a much-needed and lovingly made presentation that will hopefully, along with his albums, educate generations to come. 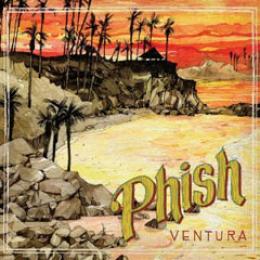 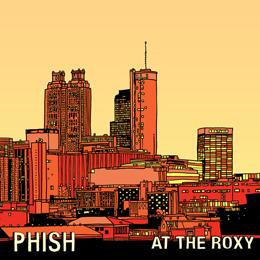 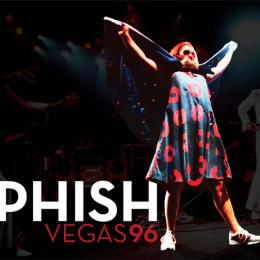