A chance to win great prizes while helping keep toxic phones out of landfills.

Environmental advocacy organization Rock the Earth,  announced today that they have partnered with the Allman Brothers Band and Widespread Panic in calling on all attendees of the bands co-headlining North American Tour, to bring their old, unwanted mobile phones (and chargers, adapters, etc) to the Rock the Earth booth at the Allman Brothers Band / Widespread Panic upcoming August - September US tour stops.

In partnership with Musictoday, Collective Good and Gibson, all attendees who bring a phone to the Rock the Earth booth for redemption will receive a 20% off a future Musictoday purchase, and be entered into a nightly drawing for an Instant Live CD of the band's performance; and the tour prize of a Gibson guitar; Plus gain entry into the national mobile phone recycling campaign Grand Prize of the "Party Like A Rock Star" experience - Winner plus 12 friends wins use of  the Gibson Tour Bus for a one night concert excursion.

Allman Brothers Band guitarist Derek Trucks commented "We're very happy to align with Rock the Earth in this effort to keep mobile phones out of landfill, and just like everyone else, we too have been looking for the right place to recycle our old phones. In fact, I plan on bringing my five old phones to the Rock the Earth booth and I encourage everyone else to do the same".

Did you know that one (1) mobile phone has enough super toxic heavy metals to contaminate 40,000 gallons of drinking water?  Or, that one (1) billion new mobile phones were issued last year in the US alone, yet less than 1% ever get recycled?

For those people looking to recycle an old phone but who are unable to attend any of these shows, they can still do so by simply going to:  Rock the Earth Phone Recycling Center to utilize the online entry form and free shipping. All participants will receive the 20% off Musictoday discount and gain entry into the Grand Prize sweepstakes drawing, So, what are you waiting for?  The more phones recycled - the less toxic chemicals threatening America's most precious natural resource - our drinking water supply!! And, the greater your chances of winning!

October  / November dates - to be determined 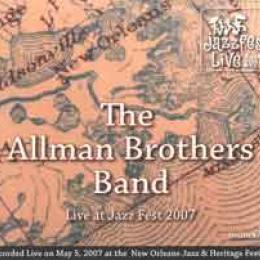 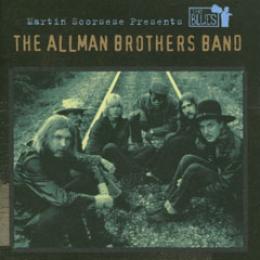 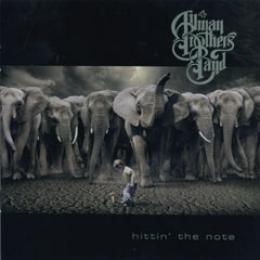 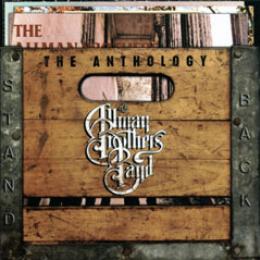