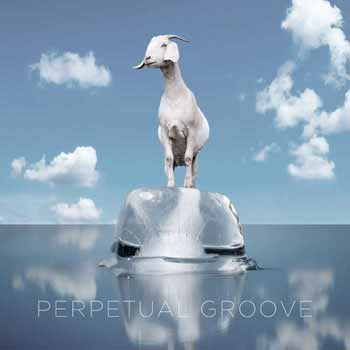 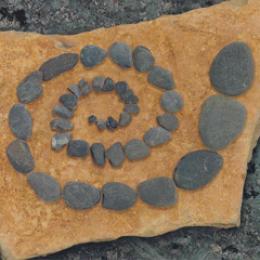 Perpetual Groove - All This Everything CD
$9.99
Add to cart 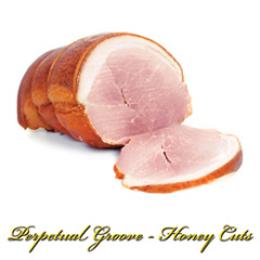